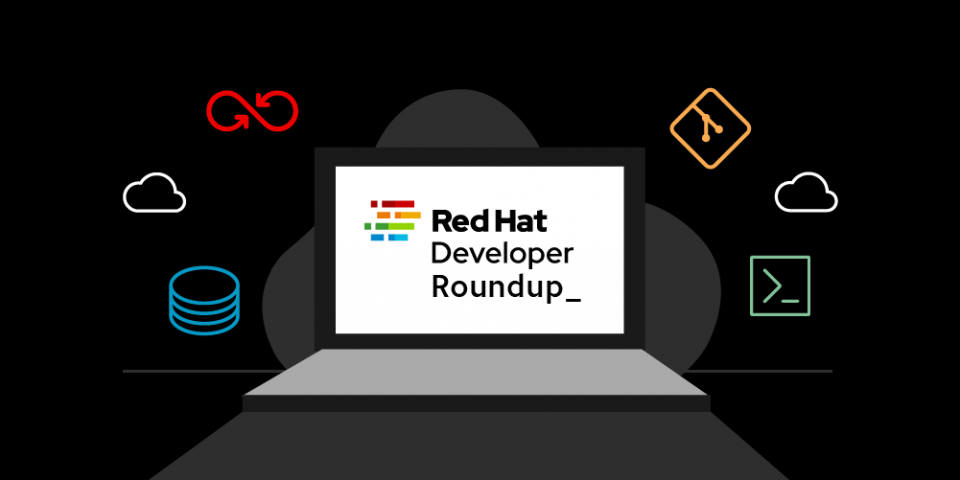 Welcome to our monthly recap of the articles we published in April! We had some important product and event announcements this month that deserve your attention:

And of course, we rolled out a panoply of articles to help you write code on the platforms you trust. Here are the April highlights.

Note: See the end of this article for the full lineup published in April 2022.

The upcoming release of version 12 of the GCC compiler is naturally causing quite a stir for C developers working on Red Hat Enterprise Linux and other platforms. In one of our most popular articles this month, David Malcolm breaks down the state of static code analysis in GCC 12. C++ specifically is getting more support in this version of the compiler, and Marek Polacek outlines the new features.

Meanwhile, C++ is advancing on other fronts, with updates to the core standard. Jason Merrill has the highlights.

Did you know that Red Hat makes single sign-on available in many of its products and platforms? The technology is a productized and supported version of the open source Keycloak tool. This month we offered a couple of different ways to help you get started: Romain Pelisse taught you how to deploy Keycloak SSO with Ansible, while Olivier Rivat explained how to add security to a Quarkus application using Red Hat's SSO.

Get to know Node.js

Node.js makes it simple to run JavaScript on servers and everywhere else. Developers at IBM, Red Hat, and elsewhere are working together to create a Node.js reference architecture; in the latest installment in our series on the topic, Dominic Harries explains what this architecture's recommendations are for TypeScript. And if you're ready to get your hands dirty with some real-world development, find out how to bind a Kafka cluster to a Node.js application the easy way.

Java might have been born in an era of big servers and traditional middleware, but it's moving forward into an era of containerized applications at a rapid clip. This month, Red Hat Developer delivered a pair of articles that dug deep into how Java operates in a containerized environment. Ben Evans outlined some best practices for Java in single-core containers, whereas Severin Gehwolf explained what’s new in OpenJDK's container awareness for Java 17.

Want to move beyond theory to practice? Get started with a developer's guide to using Kafka with Java, since Kafka is often used along with Kubernetes. Then dig deeper by deploying a Java application on Red Hat OpenShift using JKube and writing Kubernetes Operators in Java with JOSDK.

Here's the full lineup of articles published on Red Hat Developer so far this month: