Simple IT automation anyone can use

Developers of Ansible content, Ansible content creators as we call them, create automation via simple, YAML-based syntax files called playbooks and plugins written in any language of their choice (Python, Bash, etc.).  Creators then package their content into collections to be distributed via Ansible Galaxy to the larger community, or internally via their localized Automation Hub.

This is the official location for developers to discover and download Ansible Content Collections. All content in Automation Hub is backed by support from Red Hat and its partners to deliver additional reassurance for the most demanding environments.

Pre-composed modules and roles around specific topic areas bring flexibility and control. These collections are a consistent content delivery mechanism that include pre-built automation content from certified partners and Red Hat. Developers can also still publish content to Ansible Galaxy if they want to share their content with the Ansible community.

Automation Analytics allows developers to reveal the most used Ansible Playbooks, modules, and deployment pass/fail rates from an intuitive dashboard. Analytics also show what is being automated across developer team environments with a full view of how the automation is being utilized.

Automation services catalog gives developers and business users access to the four areas where their automation lives - across physical, virtual, cloud and container environments. This offers developers repeatable automation to build environments or deploy applications in either UI or in pipeline.

The Ansible community is open source

Red Hat’s product development cycle has always been rooted in open source and the communities that help to steer Red Hat’s products’ direction. Like Fedora is the upstream project for Red Hat Enterprise Linux, the projects listed here are the upstream versions of products that make up the Red Hat Ansible Automation Platform. 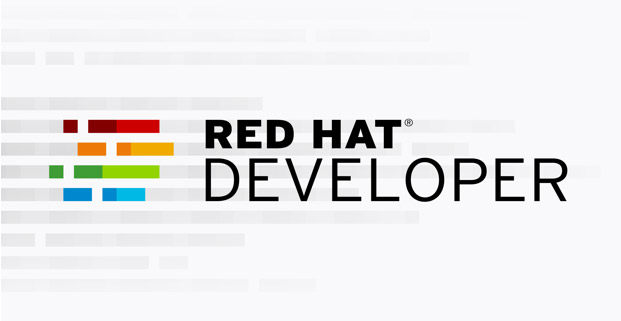 Ansible developers (including community contributors) add new features, fix bugs, and update code in many different repositories in the Ansible community. The ansible/ansible repository contains the code for basic features and functions, such as copying module code to managed nodes. This code is also known as ansible-base. Other repositories contain plugins and modules that enable Ansible to execute specific tasks, like adding a user to a particular database or configuring a particular network device. These repositories contain the source code for collections.

AWX is the upstream project from which the Red Hat Ansible Tower offering is ultimately derived. AWX is designed to be a frequently released, fast-moving project where all new development happens. Ansible Tower is produced by taking selected releases of AWX, hardening them for long-term supportability, and making them available to customers as the Ansible Tower offering.

Galaxy provides pre-packaged units of work known to Ansible as roles and collections. Content from roles and collections can be referenced in Ansible playbooks and immediately put to work. You'll find content for provisioning infrastructure, deploying applications, and all of the tasks you do everyday. Galaxy is a great place to experiment, try new things, and share them with the community as developers are building out specific content.