Bind a Kafka cluster to a Node.js application the easy way 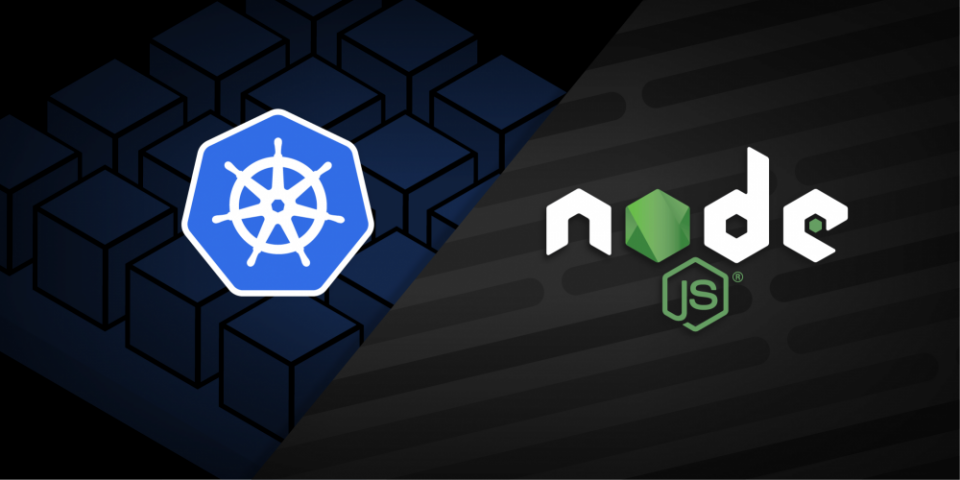 If you're writing an application for Kubernetes and want to expose secrets for connecting, or binding, to external services such as REST APIs, databases, or event buses, you have traditionally needed to manually and custom-write the code for these tasks. This process can be error-prone and can slow down developers, and the community lacked a consistent and automated way to connect applications and services.

How does the Service Binding Operator bind applications and services?

To learn more about other features of the Service Binding Operator and its integration with other products, refer to the project documentation.

In the absence of the Service Binding Operator, the following parameters must be manually configured to connect a Node.js application to Apache Kafka:

Doing all that configuration manually can lead to errors. The Service Binding Operator can detect these parameters through annotations, provisioned services, or the Operator Lifecycle Manager (OLM). In this article's example application, OpenShift Streams for Apache Kafka projects this information as annotations, so SBO can automatically detect the parameters and inject them as files in the /bindings folder. Each filename is treated as a key, and its content is treated as the corresponding values. The SBO automates the configuration process and makes it less error-prone.

The SBO can also be installed in a local Kubernetes cluster to bind applications to services. If you have a local Apache Kafka and Node.js application setup, installing SBO in your local cluster makes things easier for developers. Consult the quick start tutorial for more details. General documentation for SBO can be found at the Red Hat Developers site on GitHub.

What is a Node.js application?

Node.js allows you to run JavaScript outside of a browser. The Node.js framework is a crucial component of modern web stacks that run back-end services, and is a key component of development tooling. The framework's small size, its fast startup, and the developer productivity it unlocks have led to its use in a broad range of niches, including microservices, single-page applications, scripting and automation, agents and data collectors, desktop applications, and embedded software.

The Developer Sandbox for Red Hat OpenShift provides a private OpenShift environment in a shared, multitenant OpenShift cluster that is preconfigured with a set of developer tools. You can easily create containers from your source code or Dockerfile, build new applications using the samples and stacks provided, add services such as databases from Red Hat's template catalog, and deploy Helm charts. Refer to the guide to get access and use the Sandbox.

The Red Hat OpenShift Application Services Operator is a Kubernetes Operator used to interact with Red Hat cloud services. This Operator can be installed on any Kubernetes cluster using the OLM catalog source. The Operator watches its custom resources and updates its Status subresource. The Status subresource is consumed by the Service Binding Operator, which makes the custom resources available to your applications.

Ensure the Operators are installed and available

Note: To run the examples in this article, you need a Developer Sandbox account. For more information on how to set that up, refer to the getting started guide.

To verify that the OpenShift Application Services and Service Binding Operators are already installed in your sandbox, perform the steps in this section.

You can see a list of installed Operators ready to use as follows:

You can configure OpenShift Streams for Apache Kafka by performing the following steps.

On your computer, open a command-line window. The next few steps will allow you to log in to the OpenShift CLI using a token.

Create a topic in a Kafka instance

Connect the Kafka instance to your OpenShift cluster

You can connect a Kafka instance in OpenShift Streams for Apache Kafka to the current project in the cluster. You must establish this connection before you can bind applications running in the project to the Kafka instance.

To install a Node.js application and publish and install packages to and from a public or private Node Package Manager registry, you must install Node.js and the npm command-line interface using either a Node version manager or a Node installer.

To download the latest version of npm, run the following command in the shell:

To deploy the example application, use the sample code from the Nodeshift Application Starters reactive example repository in GitHub. This example is a straightforward streaming application readily available for our use and is open source. You can install the following components of the Node.js application:

Once all that's been installed, you're ready to deploy the example application on OpenShift.

Bind a Node.js application to OpenShift Streams for Apache Kafka

You'll use the OpenShift web console for this task.

To dispense with the manual, error-prone traditional method of exposing secrets for connecting applications to external services, we need a consistent and automated way to connect applications and services. The Service Binding Operator provides such a solution. The OpenShift Application Services Operator further simplifies setup by creating resources consumed by the Service Binding Operator.