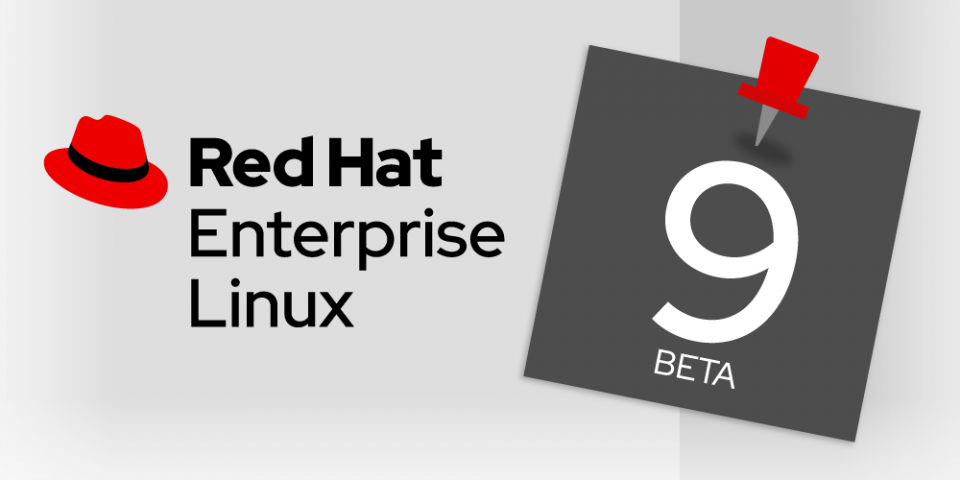 Now, let’s dive into the details a bit more to explain what all of this means.

A new major version of an operating system brings new opportunities—especially when it comes to application modernization. Red Hat Enterprise Linux 9 includes GCC 11 as well as the latest versions of Go, LLVM, and Rust compilers, which lets you modernize your applications to benefit from the latest compiler optimizations and features.

Build powerful C/C++ applications for Red Hat Enterprise Linux 9 with the new GCC 11 system compiler. This release makes C++ 17 the default standard for the C++ language, instead of the previously supported C++ 14 standard. This version includes a more robust static analysis option (-fanalyzer), and a host of other new C++ 17 features.

Link Time Optimization (LTO) is enabled in Red Hat Enterprise Linux 9, and the system comes with a number of packages that are built with it. As a result, applications have smaller and faster binaries and allow deeper inspection of source code at compile time. This can improve GCC diagnostics for potential coding errors, such as One Definition Rule (ODR) violations.

Go 1.16 brings support for the new embed package, enabling developers to bundle supporting data files into their Go programs and simplify developing with Go. With Go 1.16, modules are enabled by default making language dependencies easier to manage. Additionally, there are also several other improvements and performance optimizations.

With the latest LLVM 12 toolset, developers can take advantage of fresher tooling, and compatibility with other code built with compatible versions of LLVM/Clang.

Python 3.9 is the system version of Python in Red Hat Enterprise Linux 9. This means that Python 3 is installed by default, and there are no Python 2 packages available. Python 3.9 brings several new features to help developers modernize their applications, including timezone-aware timestamps, the new string prefix and suffix methods, and dictionary union operations. Learn more about features in Python 3 and get helpful tips to port your code.

The 9.0 Beta release builds on the success of application streams and module packaging in Red Hat Enterprise Linux 8. All packaging methods are incorporated into application streams including modules, software collections (SCLs), Flatpaks, and traditional RPMs, making them much easier to use.

Here are a few ways you can get access to the Red Hat Enterprise Linux 9 Beta release:

In this article, we have only scratched the surface of what's included in the Red Hat Enterprise Linux 9 Beta. This release brings several new features in automation and management, security and compliance, container improvements, performance, and more.

Multipath TCP on RHEL 8: From one to many subflows

A beginner's attempt at optimizing GCC