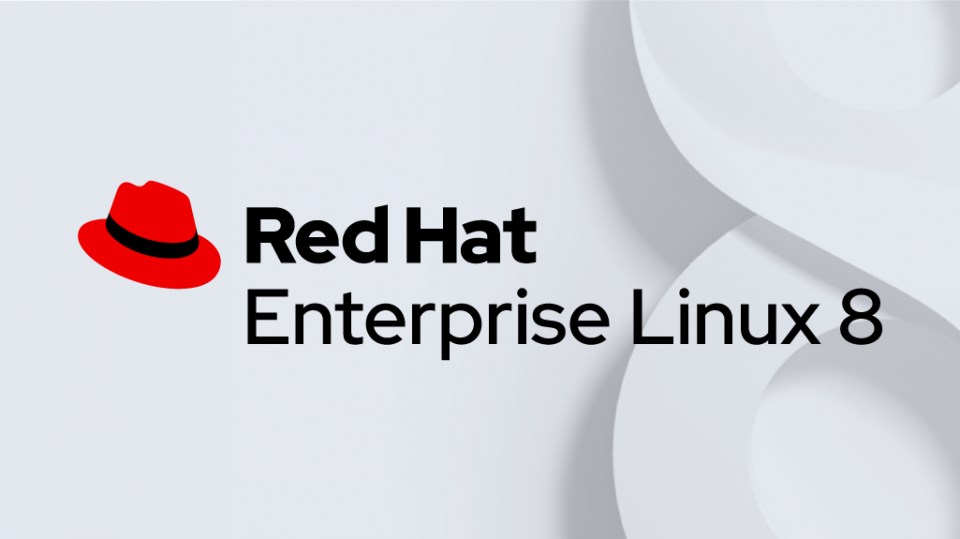 Today’s applications need a modern data infrastructure—one that can provide developer agility, yet offer a solid foundation. A database, backed by a solid operating system, is at the heart of building such foundations. Across both commercial and open source database offerings, the choices are virtually unlimited. In recent years, the popularity of open source databases has drastically increased, and this gap is quickly narrowing (see Figure 1).

The explosion in the number of data-driven use cases within organizations also means that no one database can meet every business requirement. According to a 2019 DZone report, on average, within a single organization, 3.1 different databases were used for their applications. This brings us to the concept of polyglot persistence—using different databases within a single application to handle different needs and making the best use of what each database is built for.

For example, let’s say you are building an e-commerce application. In this case, temporal data, like session information or items in the shopping cart, might be stored as an object in an in-memory database like Redis. However, when a customer makes a purchase, the actual transaction would be recorded using a relational database like PostgreSQL.

With PostgreSQL 13, available through Red Hat Enterprise Linux application streams, developers can easily improve application performance by taking advantage of the many database performance enhancements, including parallel vacuuming of indexes and incremental data sorting. These enhancements are excellent for handling large volumes of data, improving space saving, and delivering faster query response times. More details can be found in the PostgreSQL 13 release notes.

With Redis 6 in Red Hat Enterprise Linux application streams, developers can easily get access to a stable release of Redis and build applications that can leverage the newly available performance, stability, and security enhancements. Some notable features include the new threaded I/O subsystem, client-side caching, and user and access control lists (ACLs). More details can be found in the Redis release notes.

With MariaDB 10.5 in Red Hat Enterprise Linux application streams, developers can build modern applications that leverage database features including IPv6 (INET 6) data type, splitting the SUPER privilege into more granular privileges, and Galera global transaction ID (GTID) support that ensure that all the nodes in a Galera cluster will have the same GTID for replicated events. More details can be found in the MariaDB release notes.

Developers with active subscriptions can access Red Hat Enterprise Linux downloads. If you're new to using Red Hat products, register for the Red Hat Developer program to get access to the Individual Developer subscription for RHEL, which can be used in production for up to 16 systems.