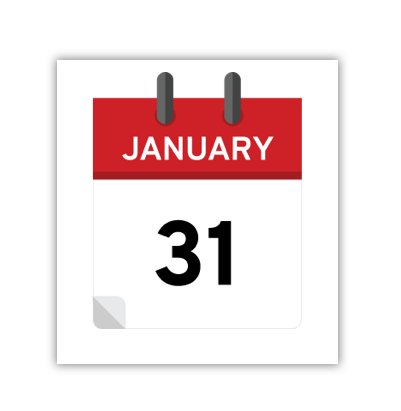 What Does the Oracle Java Change Mean for You?

For users of Oracle JDK, the deadline is quickly approaching to decide what Java provider to use in the long term when running Java applications in production. The end of January 2019 marked the end of free Java with long term support from Oracle.

Oracle will stop providing free public updates and auto updates of Java SE 8 as soon as January 2019 for Commercial Users.

If you depend on Java for your business-critical applications, you need to make a decision now about how you consume it and which vendor can support you best.

The Past, Present and Future of OpenJDK

Red Hat is one of the major contributors to the OpenJDK project and we have commercially supported OpenJDK for Red Hat Middleware, and as part of Red Hat Enterprise Linux for more than a decade. Red Hat has deep and broad roots in Open Source Java and we’re one of the few vendors who support a comprehensive middleware, containerized and cloud native stack.

Today, Red Hat leads the 64-bit ARMv8 port, AArch64 for OpenJDK, and we have helped move it into the upstream OpenJDK project. Currently, we’re working on many aspects of and new features for Java, including  ultra-low pause time Garbage Collector named Shenandoah and OpenJDK Vulnerability Group.

Our wide breadth of contributions to OpenJDK have given us the expertise to confidently support our customers with every area of OpenJDK in production as a replacement for proprietary JDKs, whether they run on desktops, servers or in containers.

Red Hat has been part of the rich history of Java, and we’re helping to drive the future. 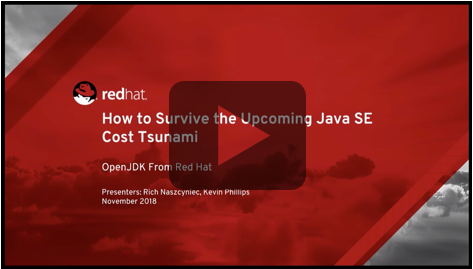 How to Survive the Upcoming Java SE Cost Tsunami

Access to OracleJDK for production use is now limited to customers with a support contract. Luckily, there is an alternative that can be implemented for little or no additional cost. Learn about Red Hat's lifeline for Java workloads - OpenJDK.

Will Changing from Oracle JDK to Red Hat OpenJDK Require Changes to Code?

If you are running Oracle JDK Java distributions chances are that you can run them on OpenJDK unchanged. We run the TCK to ensure that OpenJDK is in compliance with the Java specification, TCK is a set of tests that we received from Oracle.

Red Hat OpenJDK is also baselined from the OpenJDK project and all work is done upstream, this means our customers can run their applications on a certified OpenJDK. Oracle will stop providing free public updates and auto updates of Java SE 8 as soon as January 2019 for Commercial Users.

How Can I Get Entitled to Red Hat’s OpenJDK

Our Red Hat Application Migration Toolkit can also assist in analyzing impact on complex applications when moving to OpenJDK.

Our Java experts will learn about your business and help you navigate this transition.