Data integration patterns help create a unified, accurate, and consistent view of enterprise data within an organization. This data is often dissimilar, living in different locations and being stored in a variety of formats.

The approaches used to achieve data integration goals will depend largely on the Quality-of-Service (QoS) and usage characteristics surrounding different sets of data. A data integration strategy helps to logically—and perhaps also physically—combine different sets of enterprise data sources to expose the data services needed by your organization.

Application architecture evolution has fragmented the backend implementation into independent microservices and functions. However, there's still a gap in the way this evolution has dealt with data because evolution tends to avoid dealing with static environments.

At the same time, microservices encourage developers to create new polyglot data persistence layers that then, need to be composite to deliver business value. How can we apply the knowledge from API gateways to these new data stores?

In this discussion of legacy data, Hugo Guerrero talks about the behavior of data gateways and API gateways, the different data gateway types and their architectures, and the extended data-proxy for hybrid cloud deployments. 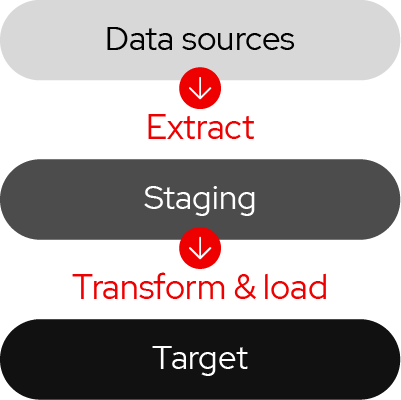 ETL offloaded the transformation of raw data to usable data from the target datastore. This transformation process can become a bottleneck. In cloud computing, there's no added benefit, such as the reduction in target server loads. 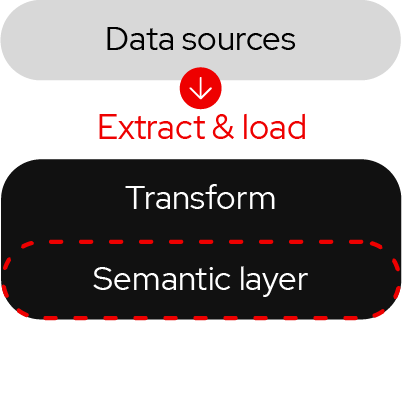 ELT  is highly scalable–store as much data as you need in its raw form and get it to the target quickly. No specialized infrastructure for transformation processes is necessary before it lands at its destination.

Data federation uses a pull approach where data is retrieved from the underlying source systems on-demand. This pattern provides real-time access to data. Data federation creates a virtualized view of the data with no data replication or moving of the source system data. 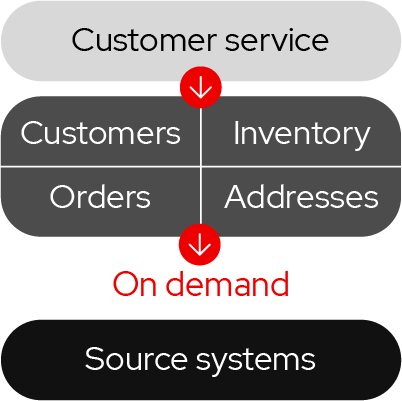 A composite service implements the aggregator pattern. It combines the data from different, distinct services in a meaningful way and serves this response to the consuming application. 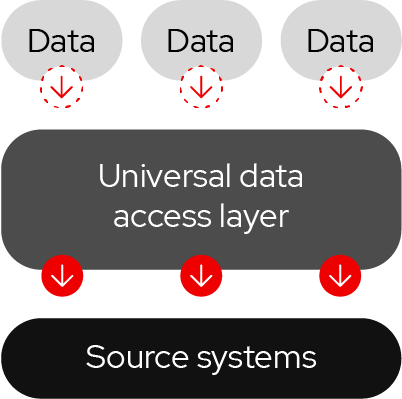 Data virtualization (Ell) cpmbines large sets of diverse data sources in a way that makes them appear to a data consumer as a single, uniform data source. It uses data abstraction to provide a common data access layer. 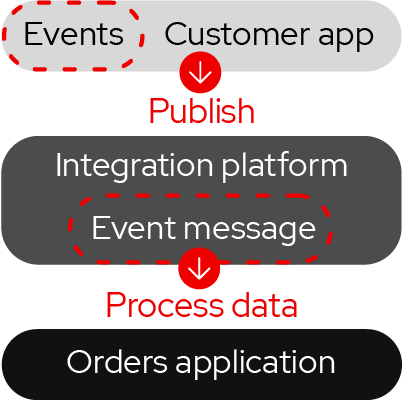 EAI is distributed, lightweight, and scalable for elastic operating environments—the integration itself may be deployed as a containerized application. 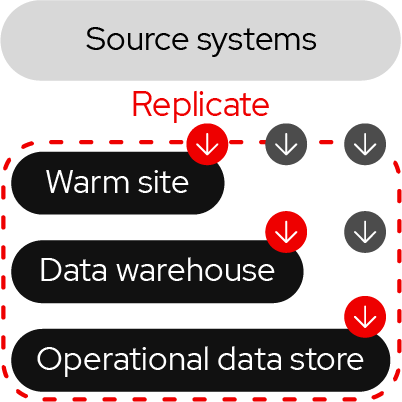 In distributed and microservices architectures, replication allows applications to be more reliable.

The data service needs may be replicated and colocated with it and stored in a manner that is more usable by that particular service. This reduces overhead and latency.

Based on the famous Apache Camel, Camel K is designed and optimized for serverless and microservices architectures. In this article, discover six ways that Camel K transforms how developers work with Kubernetes, Red Hat OpenShift, and Knative on cloud platforms.

Change data capture detects data change events in a source datastore and triggers an update process in another datastore or system. CDC is usually implemented as trigger-based or log-based. In the trigger-based approach, transaction events are logged in a separate shadow table that can be replayed to copy those events to the target system on a regular basis. Log-based CDC—also known as transaction log tailing—identifies data change events by scanning transaction logs. This approach is often used as it can be applied to many data change scenarios and can support systems with extremely high transaction volumes because of the minimal amount of overhead it involves.

Event sourcing is a pattern that makes sure that all changes to an application’s state are stored as a sequence of events. These events can then be used for temporal queries allowing for the reconstruction of past states and activity replay. This pattern is useful for creating audit logs, debugging, and use cases that require the reconstruction of the state at a specific point.

ESP involves taking action on a series of data points that originate from a system that continuously creates data. In this context, an event is a data point in the system and the stream is the continuous delivery of those events. This series of events is also referred to as streaming data. The types of actions that are taken as a result of these events include aggregations, analytics, transformations, enrichment, and ingestion into another datastore.

The concept of caching is to provide storage capacity for data on a system that's used to serve future requests more quickly. Data that's stored in cache is placed there because it's frequently accessed or contains duplicated copies of data stored in another datastore. The overarching goal of caching is to improve performance.

CDC can be used for data replication to multiple databases, data lakes, or data warehouses, to ensure each resource has the latest version of the data. In this way, CDC can provide multiple distributed and even siloed teams with access to the same up-to-date data.

Facing today's strict data compliance requirements, and heavy penalties for noncompliance, it is essential to save a history of changes made to your data. CDC can be used to save data changes for auditing or archiving requirements.

Through an incremental approach, you can take scoped components and move them to a new microservices architecture. Use CDC to stream changes from the monolithic database over to the microservices database and the other way around. 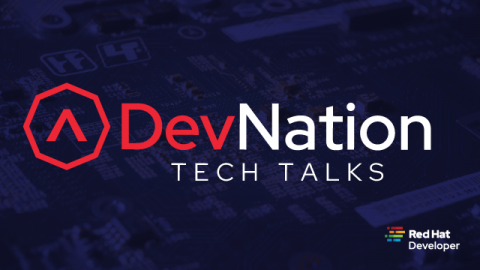 Battle of the in-memory data stores

Have you ever wondered what the relative differences are between two of the more popular open source, in-memory data stores, and cachés? The caché is a smaller, faster memory component inserted between the CPU and the main memory that stores its data on disks for retrieval, while in-memory data stores depend on machine memory to store retrievable data.

In this DevNation Tech Talk, the DevNation team describes those differences and more importantly, provides live demonstrations of the key capabilities that could have a major impact on your architectural Java​ application designs.

Get started with hands-on data integration

20 minutes | Intermediate
Monitor your change data capture (CDC) events with Debezium, a set of distributed services that identifies row-level changes in your databases so you can respond.
Start
Lesson 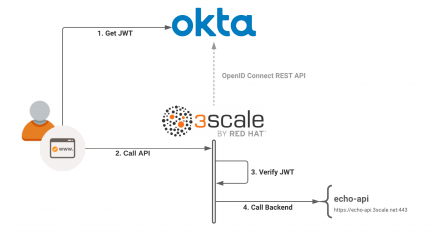 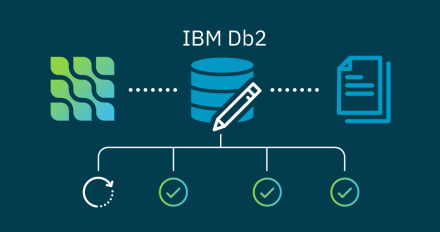 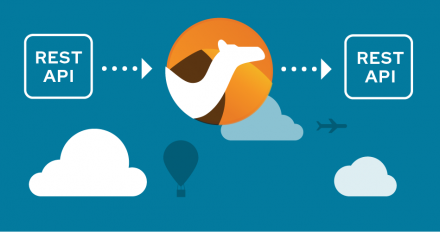 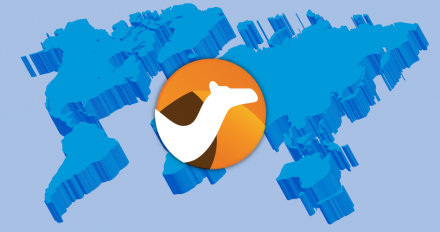