Continuous Integration and Continuous Deployment with Tekton on Kubernetes 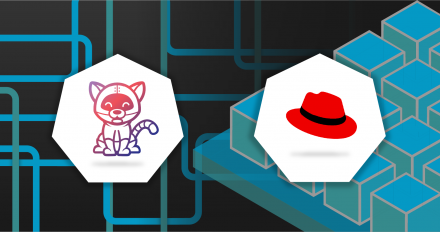 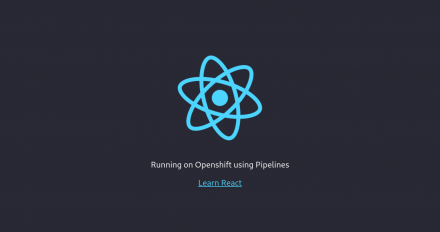 Improve the developer experience and process, from local to Kubernetes

Generate and save an HTML report in Jenkins on OpenShift 4 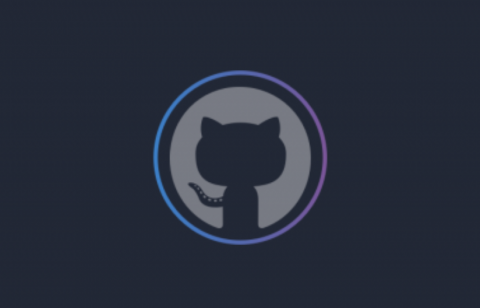