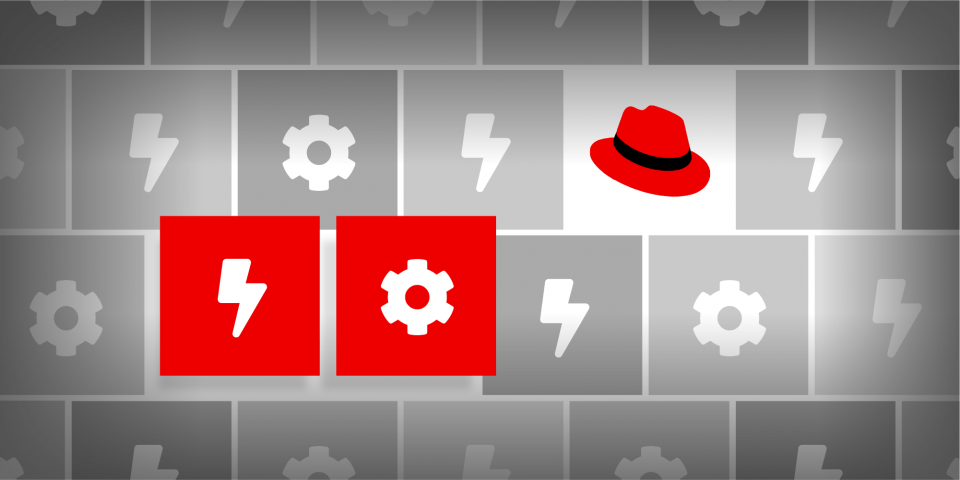 Knative, the enterprise-grade serverless platform, has just hit a significant milestone with the release of version 1.0. To celebrate this achievement, let's explore how Knative simplifies the developer experience on Kubernetes. We'll also discuss how you can use Red Hat OpenShift Serverless Functions to deliver serverless, event-driven applications.

The Knative open source serverless community project, which includes collaboration from Red Hat, IBM, and Google, is built on top of the Kubernetes container orchestration platform and helps abstract the complex details of the underlying infrastructure from developers. This simplifies the Kubernetes experience and frees up valuable time, allowing them to do what they do best: Code!

Knative provides a number of infrastructure and developer-centric efficiencies, such as making it easier to autoscale applications based on utilization—both up, down, and all the way to zero instances. This frees up costly underlying compute resources that can be utilized by other workloads running on the Kubernetes platform.

Other notable features include:

In short, Knative is the abstraction layer that elevates Kubernetes for developers.

Red Hat has been part of the Knative project since it was released on GitHub back in 2018 and is a significant contributor to the project, having integrated Knative into its Kubernetes-based Red Hat OpenShift hybrid cloud platform.

With the provided kn CLI, you can jump-start function projects with function templates and build and deploy them to an OpenShift cluster in a single step. This further abstracts the underlying infrastructure, reduces programming complexity for developers, and eliminates the need for developers to create container images for deployment manually.

Stateless functions are triggered by the Knative Eventing subsystem, empowering developers to create functions as part of an event-driven architecture. The increased programming simplicity lets even non-developers such as data scientists create and deploy functions in a rich, low-code experience.

In Red Hat's continued commitment to the open source community, it has donated the OpenShift Serverless Functions capability to the Knative community project, where it's currently part of the Knative sandbox organization on GitHub.

Get started with Knative and OpenShift Serverless

You can try OpenShift Serverless for yourself by accessing the free Developer Sandbox for Red Hat OpenShift. Getting up and running couldn't be easier!

To learn more about Knative and Red Hat OpenShift Serverless, check out the following links: