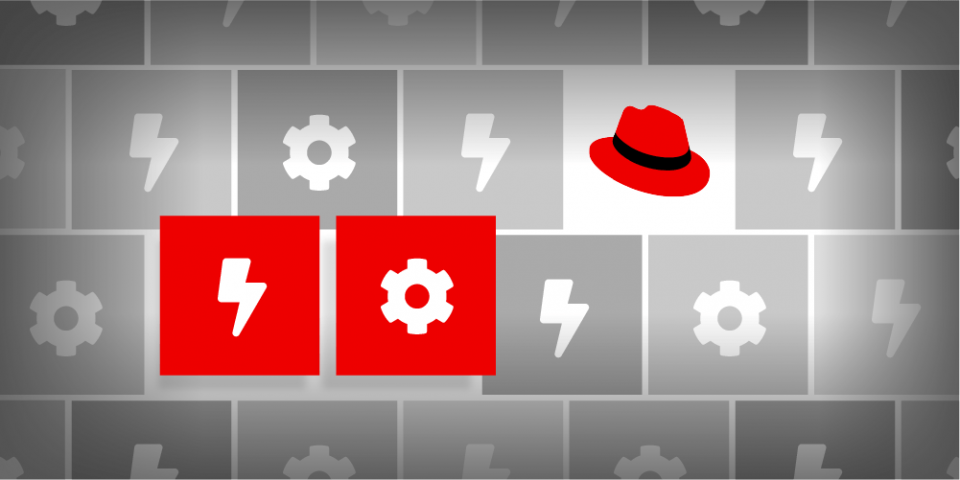 Serverless is a powerful and popular paradigm where you don’t have to worry about managing and maintaining your application infrastructure. In the serverless context, a function is a single-purpose piece of code created by the developer but run and monitored by the managed infrastructure. A serverless function’s value is its simplicity and swiftness, which can entice even those who don’t consider themselves developers.

How to get Serverless Functions

Serverless Functions comes with predefined runtimes for popular languages such as Quarkus, Node.js, and Go. These runtimes are based on Cloud Native Buildpacks. After you choose a runtime, Serverless Functions creates the appropriate project scaffolding so that you can focus on writing business logic. Serverless Functions also includes a local developer experience to support a quick inner loop of iterative development and testing.

By default, the function is initialized with a project template for plain HTTP requests. You can choose your programming language by entering Node.js, Quarkus, or Go as the value for the -l flag. If you do not provide a runtime with the -l flag, the default runtime is Node.js. We'll use Node.js for both of our examples.

Note: You can use the -c flag to prompt the CLI to guide you in creating your first function through the interactive developer experience, which prompts you to add the language and event values. Type -help anytime for assistance.

By default, entering the command $ kn func create creates the scaffolding for a function that is triggered by a plain HTTP request. The scaffolding for our default Node.js runtime includes index.js, package.json, and func.yaml files. We can extend the index.js base code to develop our serverless function.

As a start, let's add a return message of Greeting <username> in the provided handleGet(context) method. Figure 1 shows the handleGet function in index.js.

Next, we'll deploy this function to our OpenShift cluster. Be sure that you are logged into an OpenShift cluster from your local environment, then type the following command with the project name or cluster namespace:

Remember that you can use the -c flag for an interactive experience.

Serverless Functions will prompt you to provide a container registry where the resulting image is uploaded. DockerHub is the default registry, but you can use any public image registry.

Now, go to the Topology view in the OpenShift developer console. You will see your function deployed as a Knative service, as shown in Figure 2.

We can use the routes URL shown in Figure 2 to test our deployed serverless function. Enter the following command to delete the function from your cluster:

For a local developer experience, we can test serverless functions using standard language tooling or in a container running locally. Use the following command on the kn command-line to build the container image:

To test the built image container in a local environment, enter:

Use the curl command to test your deployed image:

You may also use the browser to see the results, as shown in Figure 3.

For our second example, we'll create a serverless function that responds to CloudEvents rather than HTTP requests. Before you start, please check the quick start document to ensure that you have the prerequisites installed for this example.

We'll use the same command that we used previously to create a new project. This time, however, we will provide an events value for the -t flag. Alternatively, we could use the -c flag for interactive prompts.

To receive CloudEvents, we will need Knative eventing components, so we'll set that up next.

Log in to the OpenShift developer console and navigate to the Developer perspective. Click the Add section to see the Channel tile highlighted in Figure 4. This tile creates a default channel.

Now, we need an event source. For that, we will go back to the Add section and click on the Event Source tile shown in Figure 5.

After creating the event source, we can view all the components in the Topology view, as shown in Figure 7.

To add a trigger to the deployed function, hover over the channel, then click and drag the blue line to connect the channel to the function. Figure 8 shows the full deployment details in the Topology view.

When the function starts receiving events, Knative spins up the function pod, and the logs show the call to the function. We have just created and deployed an OpenShift serverless function.