After receiving a computer science degree from Faculty of Informatics of Masaryk University in Brno, Lukas joined Red Hat as a Quality Engineer. Over the next decade, he worked with various Red Hat projects but eventually settled in the world of business rules and BPM. During that time, he built and managed a large team of engineers dedicated to ensuring the quality of Red Hat products. He also spent a year working from Red Hat's Boston office, delivering on a large CI project. Several years ago, Lukas switched to a software engineering position, becoming a core developer of OptaPlanner, an easy-to-use, open source constraint solver, his biggest achievement to date being the Constraint Streams framework. He currently lives in Brno, Czech Republic, where he enjoys his passion for music, sci-fi and fantasy literature, and computer games. 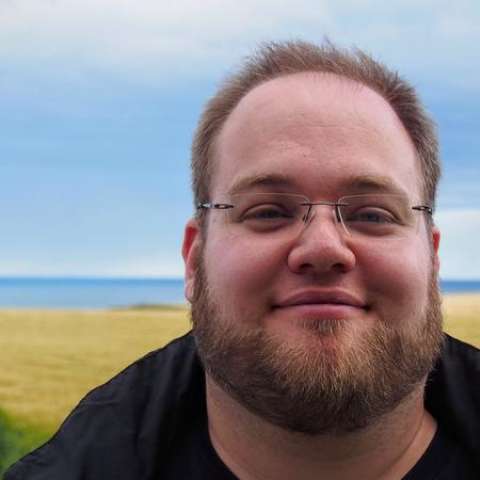