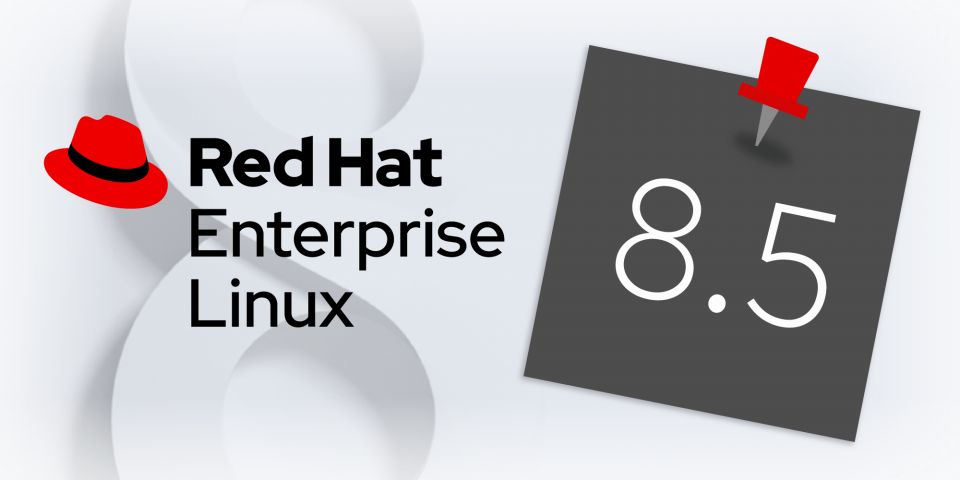 Read on for an overview of the major highlights for developers in RHEL 8.5.

With RHEL 8.5, we continue to deliver a streamlined path from development to deployment that unifies teams across a single open platform, including the tools and analytics needed to build and manage these systems on any footprint—from the data center to the cloud to the edge, and beyond. With access to the latest tools, programming languages, and enhanced container capabilities, development teams can achieve faster time to value when producing new code. Learn more about the benefits that RHEL 8.5 provides in this announcement.

RHEL 8.5 brings support for OpenJDK 17 and .NET 6, which lets you modernize and build next-generation workloads and applications.

Container development tooling and base images

Standardized and secure container development tooling and base images make it easier for DevOps teams to build, share, and collaborate on RHEL applications.

Looking for a specific container image? Check out the Red Hat Certified Containers through the Red Hat Ecosystem Catalog. This makes it easier to build and deploy applications using the supported application streams for Red Hat Enterprise Linux and Red Hat OpenShift environments.

How to get started with RHEL 8.5

How to activate your no-cost Red Hat Enterprise Linux subscription