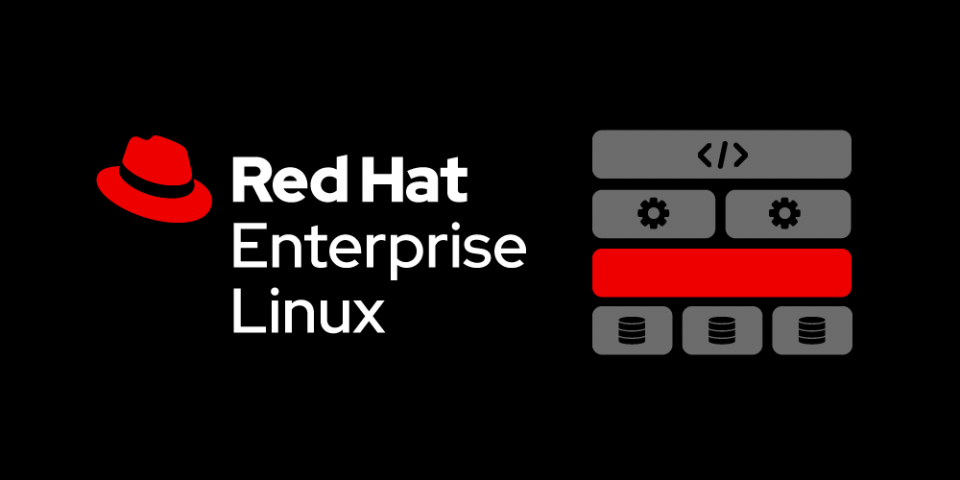 One of the most important early decisions when building a Linux distribution is the scope of supported hardware. The distribution's default compiler flags are significant for hardware-platform compatibility. Programs that use newer CPU instructions might not run on older CPUs. In this article, I discuss a new approach to building the x86-64 variant of Red Hat Enterprise Linux (RHEL) 9 and share Red Hat's recommendation for that build.

Background of the x86-64 microarchitecture levels

The GNU C Library (glibc) offers a way to load optimized libraries that use additional hardware features that might not be present on all systems. Originally, this mechanism was designed to support perhaps one or two alternative library implementations, in addition to the default (fallback) implementation that is usually installed in the /usr/lib64 directory. However, the power-set construction involved in the library lookup mechanism poorly matches current platforms with a long list of optional CPU features. We see this especially on the x86 architecture, where many optional features have been added over the years (see the Wikipedia article for the CPUID instruction for a list). The plethora of choices poses a problem not only for the dynamic linker but also for programmers. Until recently, there has been little guidance on what CPU features to assume in optimized libraries. GCC and glibc disagree on the definition of feature sets, and the glibc selection mechanism is vendor-specific.

In the summer of 2020, AMD, Intel, Red Hat, and SUSE collaborated to define three x86-64 microarchitecture levels on top of the x86-64 baseline. The three microarchitectures group together CPU features roughly based on hardware release dates:

We've documented the three levels in detail in the x86-64 psABI supplement. The upcoming GCC version 11 and LLVM version 12 releases will support them in -march= arguments. Patches to augment the glibc dynamic loader with a new mechanism (without the power-set construction) have been incorporated into glibc under the glibc-hwcaps moniker. These changes are expected to be part of the upcoming 2.33 release of glibc.

So far, we've been able to utilize new CPU features via mechanisms like IFUNCs, function multi-versioning, or loading alternative implementations via dlopen, which could be automated with the ongoing glibc-hwcaps work. Each of these approaches applies only to specifically designated blocks of code. The remainder of the distribution still does not employ additional CPU features, so those parts of the CPU are essentially dormant.

As a welcome side-effect of defining the x86-64 microarchitecture levels, we now have a convenient language for discussing the architectural baseline for Linux distributions: We can stay the course and use the original K8 baseline or we can apply one of the three later levels.

We believe that x86-64-v2 is the appropriate choice for Red Hat Enterprise Linux 9. Our recommendation is based on the following observations:

Currently, the changes do not apply to Fedora outside of Fedora ELN.

Support for other architectures

Together with its hardware partners, Red Hat regularly reviews the architectural baselines for all architectures. For IBM POWER and IBM Z, we have historically updated the baseline for every major release. For example, Red Hat Enterprise Linux 8 requires POWER little-endian (ppc64le) and—for the s390x architecture—a z13 or later CPU.

This article described the criteria guiding Red Hat’s approach to choosing an x86-64 microarchitecture level for Red Hat Enterprise Linux 9. Our recommendation, x86-64-v2, will support additional vector instructions (up to SSE4.2 and SSSE 3), the POPCNT instruction for data analysis, and the CMPXCHG16B instruction for concurrency algorithms.