Runtimes and APIs for building and running .Net applications on Linux and in containers.

Let's walk through everything you need to build your first application.

Get Started
Buy It

Microsoft’s .NET Framework has enjoyed 15 years of success and improvement on the Windows platform. With support for multiple languages as well as development models such as Model View Controller (MVC) and Object Relational Mapping (ORM), it has become the standard for Microsoft-centric application-development shops.

.NET Core is a major release with significant improvements over the 1.0 and 1.1 versions, and Red Hat makes this available on:

Beyond just a Windows platform, the delivery of .NET Core brings that framework to Linux and Mac OS as well. By using this new framework, Linux developers can write C# code that will run on any platform, with performance rivaling or exceeding most other platforms.

Red Hat and Microsoft have partnered to make Red Hat available as a platform within Microsoft’s Azure cloud solution and to make the .NET environment on Red Hat Enterprise Linux (RHEL) and OpenShift Container Platform a first-class experience.

A simple command will install .NET Core on your RHEL machine in seconds. No more waiting for bulky, time-consuming downloads. Get started with .NET using our time to Hello World guide. 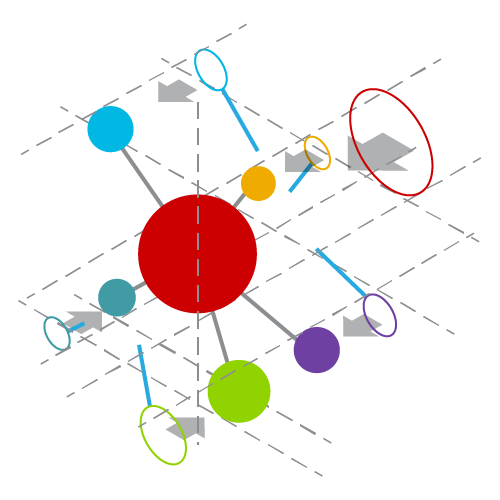 C#, F#, and Visual Basic developers can write applications anywhere, on any platform. Use the tools you prefer, in the environment you enjoy, and get the same results. 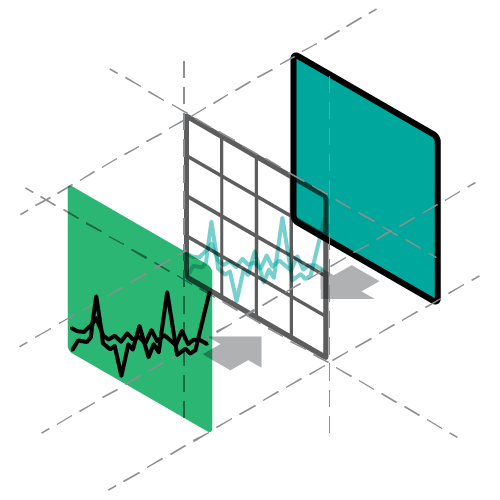 With web server based on libuv — the same engine as Node.js — .NET Core promises to be as fast enough for even your most taxing workloads.

An entire community is forming around .NET Core, making it easier than ever to get your questions answered. Red Hat is committed to being an integral part of that community with answers, tips and innovations that can help you get code up and running.

Let's walk through everything you need to build your first application.