Build trust in continuous integration for your Rust library 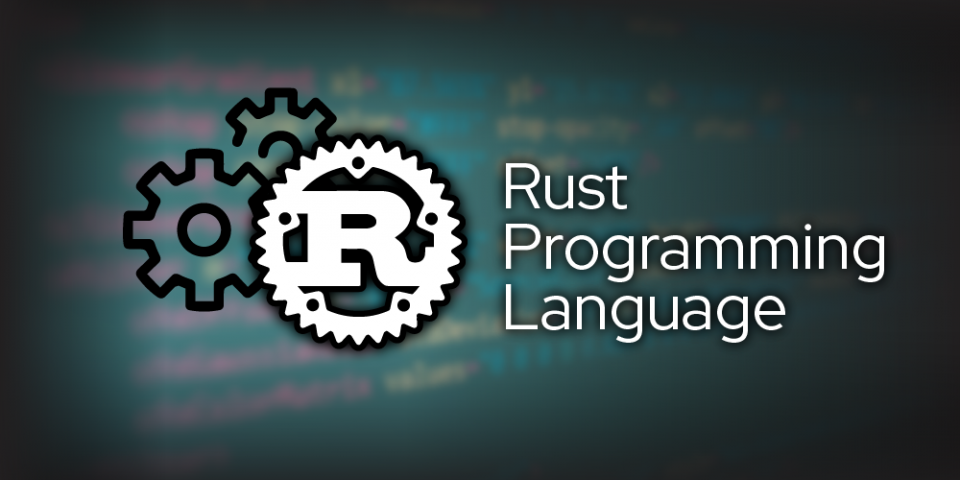 This article concludes the 4-part series about how to take advantage of the recent Rust support added to Linux. I hope you have read the previous articles in the series:

This article will demonstrate how to build trust in a continuous integration (CI) system for your Rust library.

You can download the demo code from its GitHub repository. The package contains:

The CI system of this GitHub repository is built on GitHub Action with:

We find that pytest framework provides more control over how the test case runs than Rust native cargo test. Hence, we will use pytest as an integration test framework.

How to build trust in continuous integration in 4 steps:

Open source projects receive contributions around the world from contributors with different code skill sets and habits. Therefore, we strongly recommend maintaining trust in the CI system for every critical systems project. The goal of a CI system is to build trust by ensuring that:

Effective isolation is the first thing to consider when you design the CI system. When the CI system utilizes a large bash script to set up a complex environment for your test case to run, porting this CI to a new CI platform or debugging a certain test case would be difficult. This arduous task would result in the following issues:

The first layer is CI platform specific. Thus, you should refer to their documentation for detail.

Let's elaborate on the third layer's pytest fixture which is designed to setup the environment and clean up after the test case finishes (fail or pass).

To use pytest fixture to setup the test environment, we have the following lines in tests/integration/rabc_test.py

With the @pytest.fixture(scope="session", autouse=True) decorator, the whole test session will have rabcd daemon started beforehand and stopped afterward. Thepytest will handle the failure of daemon start/stop properly.

The pytest also has scopes for module, class, and function for test environment setup/cleanup.

By chaining the pytest fixtures, we could split test fixtures into small parts and reuse them between test cases. For example:

In the above example code, the fixtures setup_ab and setup_ba are holding different orders of setup and cleanup:

Step 2. Minimize the use of the internet during the test

A single glitch of internet access in the CI platform might fail our test and will waste our efforts on debugging that failure. So we take the following actions to minimize the use of the internet during tests:

In the demo project, we use tests/container/Dockerfile.c9s-rabc-ci to define all the required packages necessary for building the project and running the test. The quay.io will automatically rebuild the container on every merged commit. Some CI platforms can even cache the container to speed up the test run.

Using containers could also eliminate the failure caused by the upgrade of the test framework (e.g. pytest, tox, etc).

Instead of using your own script to test the project on multiple branches of Rust or Python versions, you can trust the CI platform-specific way which is fast, well tested, and well maintained. For example, we could install Rust in Github Action within one second via:

Normally, I group test cases into these tiers:

You could put @pytest.mark.tier1 decorator on your pytest test cases, and invoke them via pytest -m tier1.

Once the CI system is up and running, developers with commit rights should enforce the following rules to maintain trust in the CI system:

Without enforcement, a CI system can violate this trust due to random failures and code coverage deficit.

In the demo git project, we have a CI system built up with these guidelines.

You may check the test results in the Checks tab of this pull request.

Tips for the CI system of the Rust project

Here are some tips for testing the system library in Rust:

The unit test cases are supposed to test isolated function input and output without running the whole project in a real environment.

The Rust official document demonstrates how cargo test uses the automation test. But that is for the integration test, hence your test code can only access pub functions and structures.

Since we are building up unit test cases, testing on pub(crate) functions and structures is also required. We can place our test code as mod of the current crate and mark test functions with #[test].

You may refer to the entire test code at src/lib/unit_tests of github repo or follow these steps:

In lib.rs, we have the unit test case folder included as a normal crate internal module:

I recommend a memory leak check since we used unsafe keywords for the Rust raw pointer in the C binding.

You may refer to the complete test code at src/clib of the github repo or follow this example.

At the top of Makefile, we defined make clib_check as:

Generally, it links the src/clib/tests/rabc_test.c to the Rust C binding stored in a temporary folder and runs valgrind for the memory check.

Many CI platforms support uploading test artifacts. Instead of outputting everything to the console, please store debug logs to files and only print necessary lines to the console. With that, we can identify what went wrong at the first glance of the test console output and still able to investigate it with the debug log in test artifacts.

In pytest, we use these options:

This will store the DEBUG+ logs to ${TEST_ARTIFACTS_FOLDER}/rabc_test.log file instead of dumping into the console. It will be uploaded by .github/runtest.sh.

The Rust language is an elegant language for a Linux system library. During my work on nmstate and nispor projects, it saved us from the worry of thread and memory safety. A trustworthy CI system enables us to embrace open source contributions around the world with confidence. 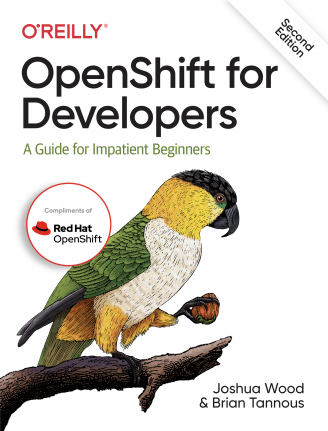