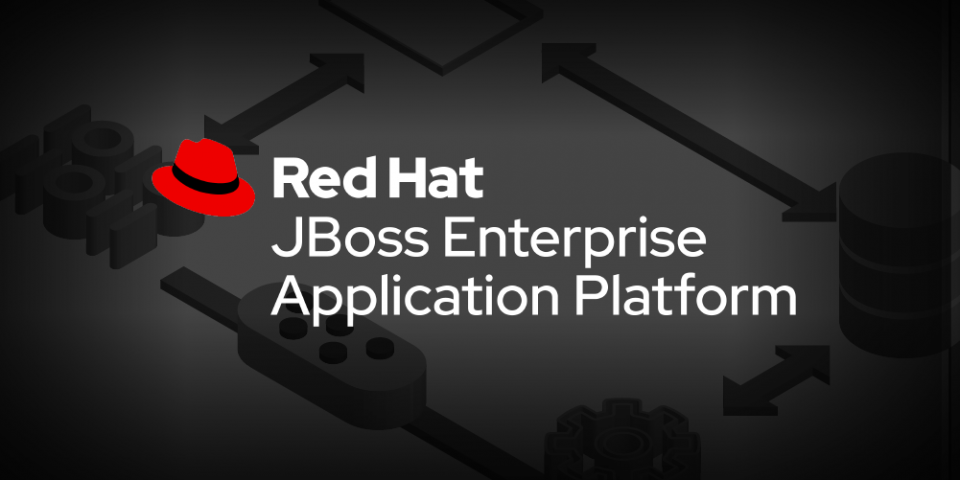 Many Red Hat customers run Red Hat JBoss Enterprise Application Platform (JBoss EAP) workloads on Red Hat OpenShift. To satisfy different customers' preferences, we have a range of options for cloud providers, payment types (such as by subscription or based on consumption), and management models (such as self-managed versus provider-managed). One popular option deploys JBoss EAP workloads on Microsoft Azure Red Hat OpenShift. This article summarizes the benefits of that platform for these Java applications.

Red Hat OpenShift as a host for JBoss EAP

Benefits to running JBoss EAP on OpenShift include:

We've developed a lot of tooling to make it easier for developers and operations teams to build and deploy JBoss EAP applications. Although running JBoss EAP workloads on OpenShift is straightforward, it's important to make the best use of available tooling to maximize resources and enable enterprise-grade functionality such as MicroProfile and clustering.

The guidance covers the complete build and deployment of a typical JBoss EAP application on Azure Red Hat OpenShift, including connectivity to a Microsoft SQL Server database. This information is an ideal starting point for production-grade JBoss EAP deployments, and is also flexible enough to allow for incorporation with pipeline tooling.

Many options for JBoss EAP

As previously mentioned, we're seeing strong demand for cloud-based JBoss EAP options from our customers, and with investment from our partners like Microsoft, we're continuing to develop cost-effective, flexible solutions for the market.

The road to JBoss EAP 8

Java can be clunky and slow. Learn how to optimize Java for today’s compute and runtime demands with Quarkus—a Kubernetes-native platform. Quarkus for Spring Developers introduces Quarkus to Java developers, with a special eye to helping those familiar with Spring’s conventions make a quick and easy transition.