How to add libraries to a Node.js container with S2I 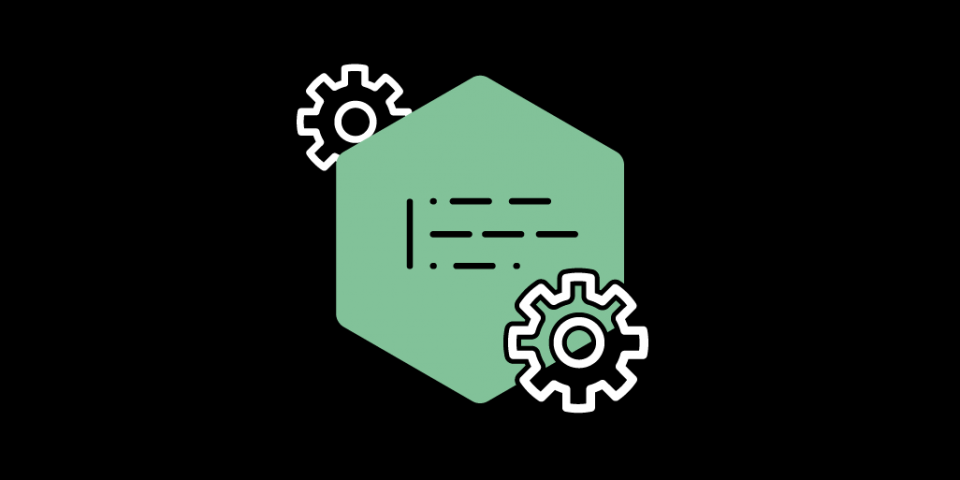 The Source-to-Image (S2I) toolkit allows you to easily build application container images for OpenShift deployment. Red Hat provides S2I images for a number of languages including Node.js. For example, this is the image for Node.js 16.x. To learn more about using the Red Hat images versus other Node.js images, check out the Building good containers section of the Node.js reference architecture.

So how do you pull all this off? The following steps worked for me:

We'll dive into these steps over the remainder of this article to show you how it's done.

I used a BuildConfig to build the extended image:

I saved that in odbc-base.yaml and applied it with:

The USER 0 and USER 1001 lines are needed to set the user to root so that the dnf commands can run, and then to set the user back to what is expected by the S2I image when it runs.

The curl and localinstall commands are needed to add the repository from which the mysql-connector-odbc RPM comes.

The sed command works around a bug in the mysql-connector-odbc install where the odbcinst.ini configuration file points to the wrong library for MySQL in the default install.

Once I applied the build config with oc apply -f odbc-base.yaml, I completed the following steps as an Administrator in the OpenShift GUI:

Deploy with the extended image

Once you have the extended image in OpenShift as the odbc-base image stream, deploy it as follows:

If you ever wondered how to handle Node.js packages that require additional system libraries using S2I, I hope this article has helped. Only a few additional steps are required, and you are back to a single nodeshift install.

If you want to learn more about what Red Hat is up to on the Node.js front, check out our Node.js landing page or the Node.js reference architecture series.

The Node.js cheat sheet will help you master the most useful command-line flags to customize Node.js’s behavior. You’ll save time and energy looking up how to do everyday development tasks like executing scripts, debugging, and monitoring your Node.js applications.