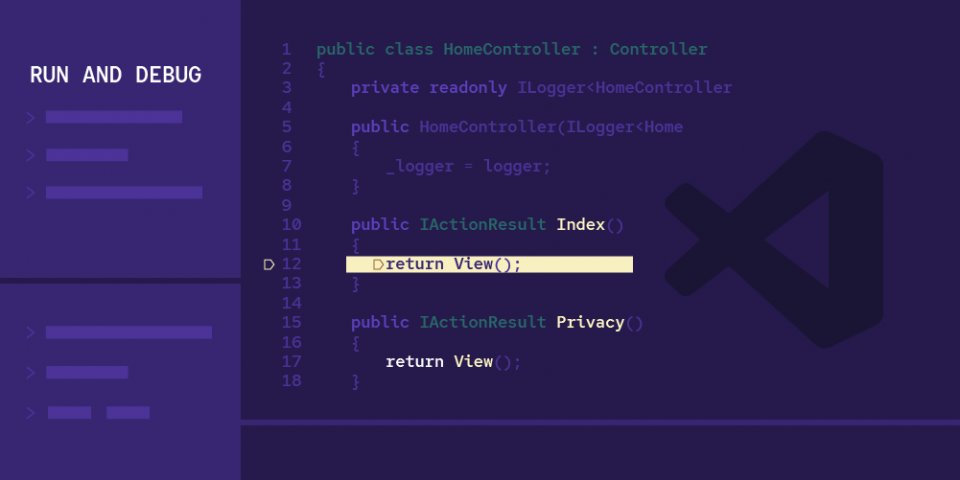 Even when you don't intend to deploy your application using containers, running it in a container can be a way to reproduce a bug that is reported to occur only in a specific environment, such as a specific Linux distribution.

Choices for building an image

If you haven't already, install Visual Studio Code using the instructions on the project's website.

Next, launch VS Code and install the C# extension and Docker extension.

You also need to install a container engine such as Docker or Podman. I'm using Podman, which comes pre-installed on Fedora. The VS Code Docker extension doesn't detect Podman automatically, though. The rest of this section shows how you can configure the use of Podman. If you are using Docker, you can skip to the next section.

First, enable the podman.socket service, which provides a Docker-compatible API:

In VS Code, open the Command Palette by pressing Ctrl+Shift+P and choose Preferences: Open Settings (JSON).

The first setting tells the extension to use the podman executable instead of docker. The other setting provides the path to the API socket. The value 1000 needs to match your user ID (UID). You can see your UID by running id -u.

Open your application folder in VS Code. If you don't have an application, you can create one as follows:

Figure 1. The Command Palette in VS Code, with the proper extensions, lets you add Docker or Podman files.

The IDE prompts you with some questions:

The IDE will add a debug configuration to .vscode/launch.json to launch the application in a container. The .vscode/tasks.json file contains a few tasks that are used in this process:

The docker-build step uses the Dockerfile that was added to the workspace. The base image defined in this file is used for debugging. Change the configuration to use a UBI image by replacing all the lines starting with the FROM … as build line with the following:

If you're not using .NET 6.0, you need to update the FROM image so it provides the right version.

If you are using the Red Hat image for an earlier .NET version than 6.0, you need to add the following additional line:

You can now launch your application In VS Code's Run and Debug tab. Choose the Docker .NET Core Launch option (Figure 2). 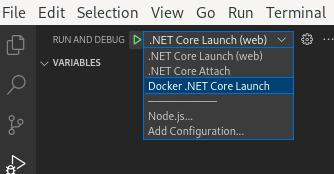 Figure 2. The Run and Debug tab in VS Code lets you run your application.

The application will launch in the container with the debugger attached. You can add a breakpoint and hit it in the debugger (Figure 3).

Figure 3. The VS Code debugger has stopped the application at a breakpoint.

VS Code is designed for .NET and is extremely valuable for developing and debugging .NET applications. It saves a lot of time if you can debug in similar ways on your local system and in the cloud, running your application in a container in both cases. This approach helps you achieve that flexibility.

Set up continuous integration for .NET Core with OpenShift Pipelines

Use VS Code to debug .NET applications