RESTEasy Reactive and more in Quarkus 2.0 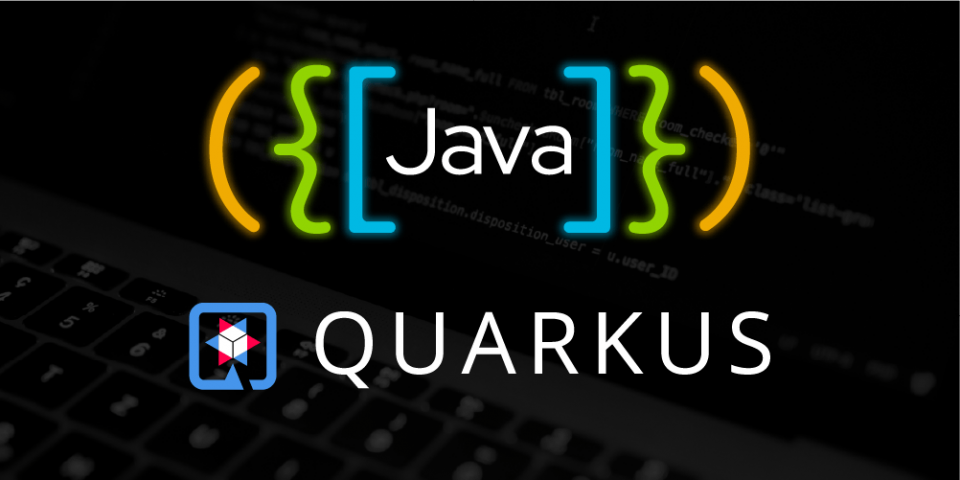 Since its initial release back in 2019, the Quarkus community has been continuously innovating, responding to user issues, and improving support for a wide variety of use cases. More notably, the community has produced regular and predictable releases, which is important for accelerating adoption for production workloads. In this article, I’ll cover a few of the new features in Quarkus 2.0 and share what we at Red Hat are doing to provide commercial support for this new release later this year.

The 2.0 release is a significant release in the history of the project, with new and exciting features like continuous testing, DevServices, and a new Developer UI (see Figure 1) and Developer CLI, along with other less visible capabilities that work to further improve developer and operational productivity.

Quarkus 2.0 also brings improved performance with lighting-fast RESTEasy Reactive. This integration optimizes your HTTP handling logic at build time, whether you use imperative or reactive programming, and it’s all built on the next generation Eclipse Vert.x 4. The move to Vert.x 4 is a significant change in Quarkus 2.0, improving the full stack’s reactive capabilities and boosting overall performance. For more information on these and other new features in Quarkus 2.0, check out the Quarkus 2.0 #release blogs on quarkus.io.

Moving from 1.x to 2.0 also signals a new level of maturity for the project. With over 125 releases to date, the Quarkus community has proven its ability to ship a quality framework and understand what goes into a release. The growing list of extensions for the core platform in the Quarkiverse highlights contributions from across the entire ecosystem, further showcasing how Quarkus is being adopted by a wide range of users and use cases.

From community to product: Red Hat build of Quarkus

Those who are currently running Quarkus in production or considering new projects will also be interested in the product roadmap going forward. Currently, Red Hat build of Quarkus releases are supported for around six months, which for some customers is great—they want to get access to newer features quickly and are willing to upgrade twice a year to get them. For others, a longer-term roadmap helps to minimize change in their production environments. With that in mind, the product team is also working on a longer-term release roadmap and commitment to regular releases going forward. We’ll have more to share on this front as part of the Red Hat build of Quarkus 2.x release.

To learn more about this exciting new release, check out the Quarkus 2.0 launch site.

Itching to get hands-on with the new release? Head over to code.quarkus.io to take a test drive of this new release and see firsthand how Quarkus makes your life as a developer much more joyful than ever before! Also, don’t miss the Quarkus 2.0 launch party on the Quarkus Insights channel to hear from experts and leaders in the community who worked hard to make this new release.

You can find more Quarkus resources on Red Hat Developer, including: