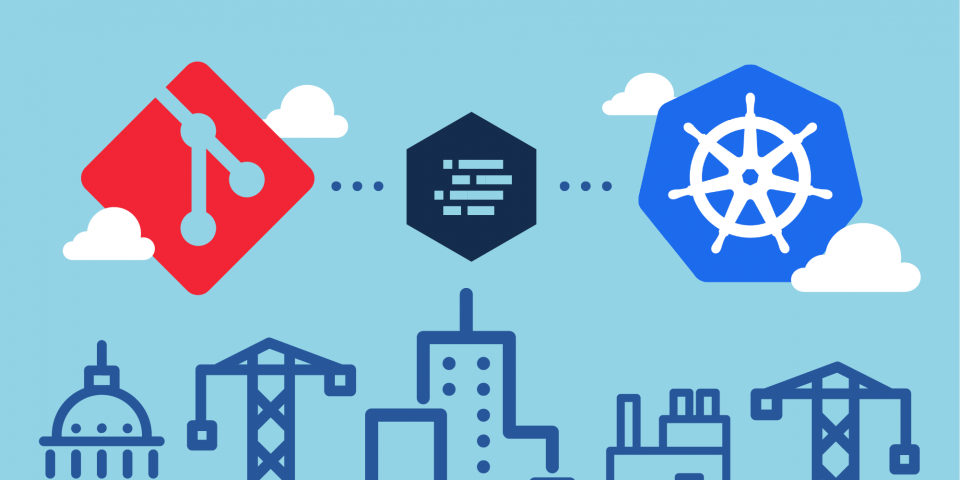 As a software developer, your primary role is to deliver bits: pieces of executable ones and zeros that work as designed and expected. How do those bits make it into a container or virtual machine (VM)? Who cares?

You. You care. I know you do, because developers are wired like that. At some point, obviously, you've observed your code working properly (because all your code is bug-free, right?), so you're very much interested in seeing that it runs the exact same way in testing, staging, and production.

Put it this way: If the code runs on your machine and doesn't run the same way in testing, your first question is, "What's different?"

GitOps can answer this question. More accurately and importantly, GitOps can help assure you that nothing is different.

Store everything in Git.

Okay, that's a terrible oversimplification, but it is the essence of GitOps: You store your code and infrastructure and build configuration information in your Git repository ("repo"). Tools such as OpenShift Pipelines, ArgoCD, and Kustomize work with and within this concept to make things happen and pull it all together.

Suffice it to say, if you adopt GitOps and all that's associated with this idea and technology, everything becomes code.

Now, as a developer, think about that. Code. This is your wheelhouse; this is where you shine. Imagine being able to control every aspect of development, from testing to writing code to building the solution to deploying it. Suddenly, as a developer, you are in control from beginning to end.

That is not to say operations isn't involved. On the contrary: This means you work with operations to build a complete solution. Developers and operations working together. Developers. Operations. Dev. Ops. DevOps!

Software development and operations are merging, and the cloud-native CI/CD space is evolving quickly. Now is an excellent time to up your game and automate all the things.