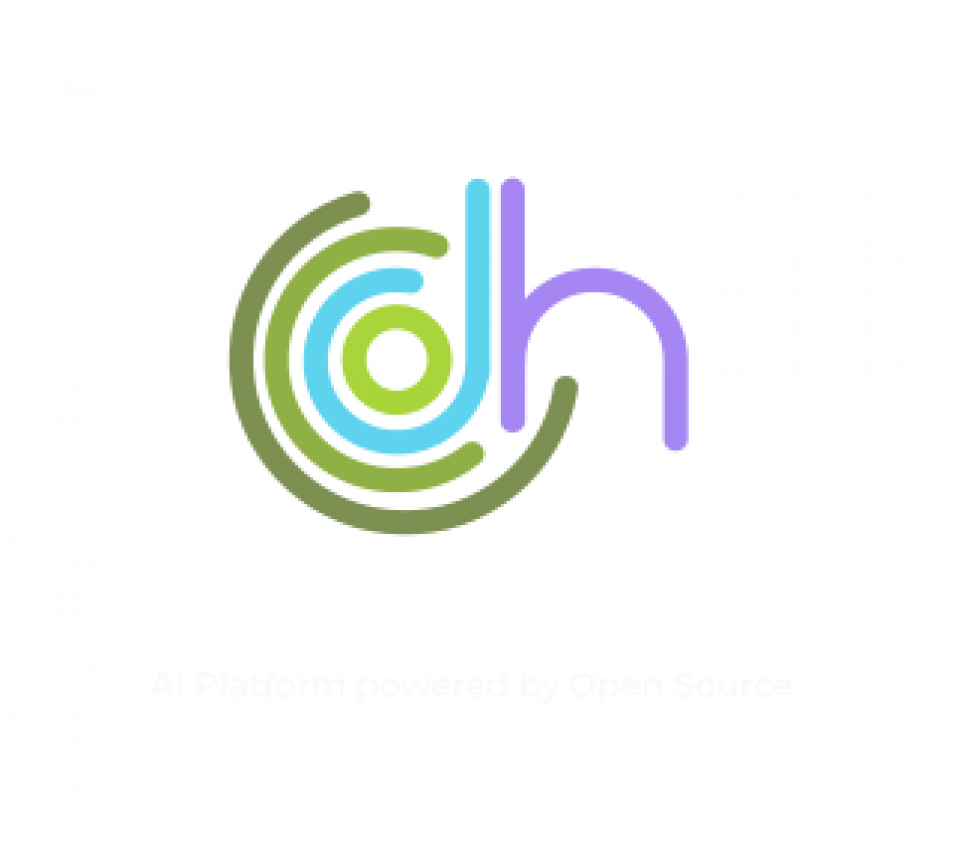 Since the inception of the Open Data Hub project on top of Kubeflow, we have planned to have the ability to mix components from Open Data Hub and Kubeflow. Currently, it's possible, but there is no promise that the components will run and work well together.

We will keep improving the CI of Open Data Hub, but the second part of the story is continuous deployment (CD). We have two targets for this initiative: The Internal Data Hub running internally at Red Hat and an Open Data Hub instance deployed in Mass Open Cloud.