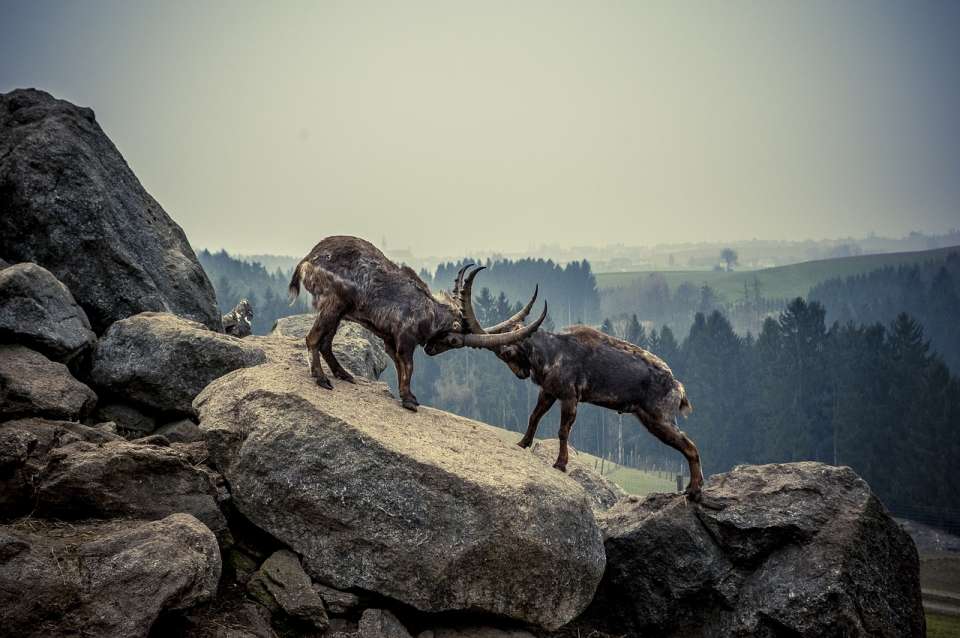 A naive implementation around these principles could be highly inefficient, but this option provides the basis for building a secure, high-performance implementation.

For example, the call instruction on many processors pushes the return address onto the stack. Thus, the call instruction would fault if the stack was in the stack guard. This is an implicit probe at *sp. Some application binary interfaces require that *sp always contains a back-chain pointer (the pointer to the next outer stack frame). Thus, every stack allocation is required to atomically update *sp. Again, this is an implicit probe of *sp.

We can also analyze the generated code. For example, on one target the caller allocates space for the callee to save registers. Thus, in the callee, a register save to *(sp + 48) is an implicit probe at *(sp + 48). On other targets, the callee often pushes pairs of registers onto the stack at function entry. Those pushes are implicit probes at *sp.

It turns out that taking advantage of the implicit probes noted above can dramatically decrease the amount of explicit probing. If we look at glibc as an example on x86 and PPC we see that less than 2% of the functions in glibc require explicit probing in their prologues. For example, if a function allocates less than a page of stack space on these architectures, then no explicit probe is necessary.

LLVM 11 will include stack clash protections for Intel 64 and AMD64 written by Serge Guelton.

Red Hat's engineers have written a variety of tests to verify the analysis of static and dynamic stack utilization. Red Hat's engineers have also written regression tests for all bugs reported against -fstack-clash-protection since its introduction to GCC. These tests run as a part of the standard regression testing process for GCC. Most of the tests are portable enough to be usable on other targets if one was to implement stack clash mitigation on a currently unsupported target.

Red Hat's engineers also implemented a scanner that can examine relocatable objects, executables, and dynamic shared objects. The scanner looks for violations of the key principles listed above within an instruction window and notifies the developer of suspicious code. Red Hat has used the scanner to scan key libraries and objects (with hand verification of all the sequences reported as potentially vulnerable by the scanner). This practice proved particularly useful in verifying that Fedora 27 was consistently using -fstack-clash-protection and invalidating improvements to the aarch64 implementation made by ARM's engineers.