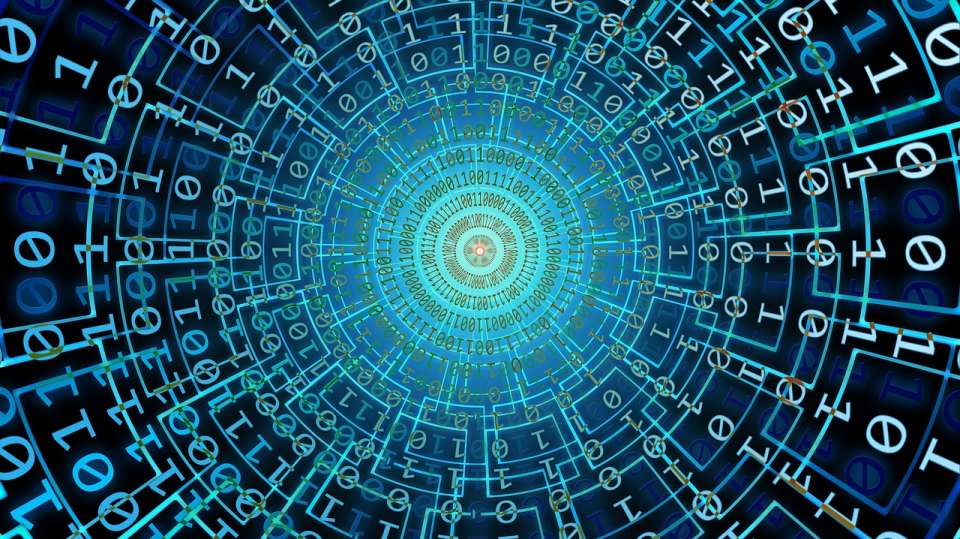 In the previous article, we discussed C# 8 default interface methods. In this article, we’ll look at C# 8 nullable reference types. Reference types refer to an object that is on the heap. When there is no object to refer to, the value is null. Sometimes null is an acceptable value, but often it is an illegal value that leads to ArgumentNullExceptions and NullReferenceExceptions.

C# 8 finally gives us the ability to express whether a variable shouldn’t be null, and when it can be null. Based on these annotations, the compiler will warn you when you are potentially using a null reference, or passing a null reference to a function that won’t accept it.

To enable the feature, you must add the following line in the project file (csproj) PropertyGroup:

Other values than enable are possible and make the compiler a bit more relaxed. It’s also possible to change this setting per file. See the nullable context documentation for more information.

We can also use this syntax for method arguments and return values:

The compiler doesn’t just rely on the type declaration. It also follows the code paths to understand when a type will no longer be null:

In this example, the compiler understands that arg cannot be null when we call arg.Method since we’ve thrown for that earlier. If we leave out the null check, then we get a warning for the arg.Method call:

Suppose that we had accidentally missed typing the throw keyword. In that case, we would also get that warning.

There might be cases where the compiler doesn’t understand that a variable can no longer be null. For example, if your class allows one method to only be called in a state where you are sure that a field has already been set. We can pass this information to the compiler using the null-forgiving operator (!):

The nullable annotations added to the method argument become part of the assembly as Attributes. .NET Core base libraries are being updated to include these annotations.

The compiler inspects within a method. When the method has strong guarantees regarding how it behaves for nullable arguments, the method can be augmented with Attributes that express this:

In this simple example, we use the DoesNotReturn attribute, which tells the compiler that arg won’t be null past the if block because ThrowArgumentNull never returns. Some attributes can be conditional on values. For example, string.IsNullOrEmpty is annotated as follows:

This annotation makes the compiler understand that the value argument isn’t null when this method returns false.

C# 8 provides us with a mechanism to express when a reference type might be null and when it is not. Thanks to these annotations, we can now express the nullability expectations of APIs. The compiler uses this information to provide warnings that could otherwise cause unexpected exceptions at runtime. For more new features, see the last part of our series, Some more C# 8.

C# 8 can be used with the .NET Core 3.1 SDK, which is available on RHEL, Fedora, Windows, macOS, and other Linux distributions.