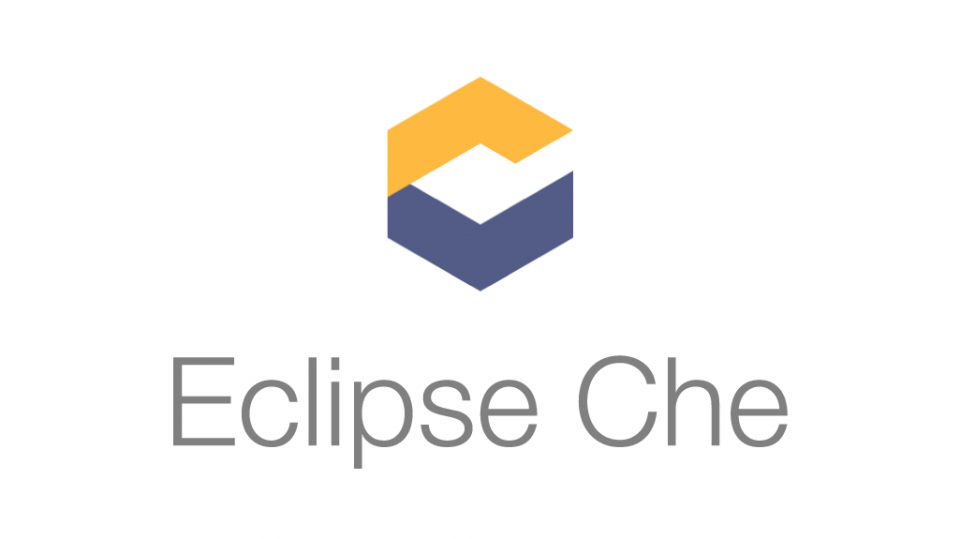 Recently the Eclipse Che community has been working to make Eclipse Theia the default web IDE for Eclipse Che 7. We’ve added a plugin model to Eclipse Theia that is compatible with Visual Studio Code (VS Code) extensions. Che 7 users will eventually be able to take advantage of extensions that have been written for VS Code in their cloud-based developer workspaces. It's worth pointing out the popularity of VS Code extensions. Red Hat has contributed extensions covering Java, XML, YAML, OpenShift, and dependency analytics. The Java extension provided by Red Hat has been downloaded over 10 million times!

If you aren't familiar with Eclipse Theia, Che 6 and earlier used a GWT-based IDE. While it is possible to develop and use plugins in that environment, it is cumbersome. Coming from tools like VS Code, developers expect to be able to customize and extend their workspaces at runtime. Eclipse Theia is an extensible open-source framework to develop multi-language IDEs using state-of-the-art web technologies. Moving to Theia as the default IDE for Che 7 provides a foundation to enrich the developer workspaces in Che. See the series of articles by Stevan LeMeur for more information about what's coming in Che 7.

Drawbacks of the previous GWT-based IDE

There were a number drawbacks with the GWT-based IDE used in Che 6 and earlier. Adding a plugin requires stopping, recompiling, and reloading the whole IDE. Experiments were tried to dynamically load JavaScript plugins using JS-Interop. The GWT-based IDE provided a low-level API with the advantage that you could change anything, but the disadvantage is any plugin could break anything. Also, it is difficult to understand all of the entry points for the current API.

In the end, we also had to take into consideration that many people dislike GWT and feel it is a technology of the past.

Based on our experiences, a lot of people wanted to improve the extensibility model for the next major version of Eclipse Che. For Che 7, we came up with the following requirements:

Drawbacks of the Theia extension model

Eclipse Theia was chosen as the alternative IDE for Che 7 and beyond.  Theia has an extension model, which we'll refer to as Theia extensions. The problem with the existing extension model was that it was mainly designed to develop custom IDEs. As a result, it has the similar drawbacks when developers try to customize their development workspace at runtime the way they can in VS Code:

Clearly, Theia's extension model was not matching up with our requirements for extensibility. At Red Hat, to meet our extensibility requirements we came up with the Theia Plugin Model.  The key aspects are:

Sample code of a Theia plugin

Theia plugins use a protocol, which means you can run plugins anywhere! Some plugins can run in worker threads of the browser (they are called front-end plugins) or they can run on the server side in separate processes (back-end plugins). It’s easy to handle other kinds of namespace, including VS Code extensions. The model is backward-compliant. The plugin model is provided through a TypeScript declaration file. The plugin code could be completely rewritten or Theia classes could be refactored; however, the model will remain unchanged.

The API is a high-level API designed so that plugins can't break the IDE. You might not be able to change everything you could think of in a plugin, but there are nearly unlimited possibilities to provide useful functionality for developers. Eclipse Che is using containers for developer tools. Theia plugins are written in TypeScript/Javascript and that works well. But sometimes, plugins writers need some dependencies that are not only pure npmjs dependencies. For example, if developers write a language server for Java, this plugin will probably require Java. So it might imply that the container that runs Eclipse Theia should have Java already installed on it.

By default, all plugins are executed as a separate process in the Theia container:

The Eclipse Theia plugin protocol has been implemented in an extensible fashion and conforms to the VS Code API. This will allow some VS Code extensions to run inside of Theia. The API support will determine which extensions are compatible.

For example, it is currently possible to use the SonarLint VS Code extension from VS Code marketplace:

After loading the SonarLint VS Code extension at runtime, you can see the immediate results in a JavaScript source file:

Here is the plugins view in Eclipse Theia after loading the VS Code extension: Or, create your account on che.openshift.io, create a new workspace, and select “Che 7” stack.

You can also test on your local machine, by installing the latest version of Eclipse Che. See Quick Start with Eclipse Che.

See the Eclipse Che 7 is coming and it's really hot article series: