How to self-host a Python package index using Pulp

Every Python developer or data scientist gets to the point where they need to consume, and often publish, Python packages. The main source of open source, publicly available Python packages is PyPI. Used worldwide, PyPI hosts 3 million Python package releases as of this writing. In some cases, however, your team might need to host a Python package index internally. This article introduces Pulp, an open source project for managing repositories of software packages. Our example shows how the Pulp instance works on the Operate First environment where it is hosted. Our example is based on how data scientists and Python developers at Red Hat use the Operate First deployment.

How to use the Pulp Python package index

Setting up a Pulp Python repository

To set up a repository, submit a request to the Operate First support team, as shown in Figure 1. After your request is processed, the instance and the access to it will be configured and ready for use. 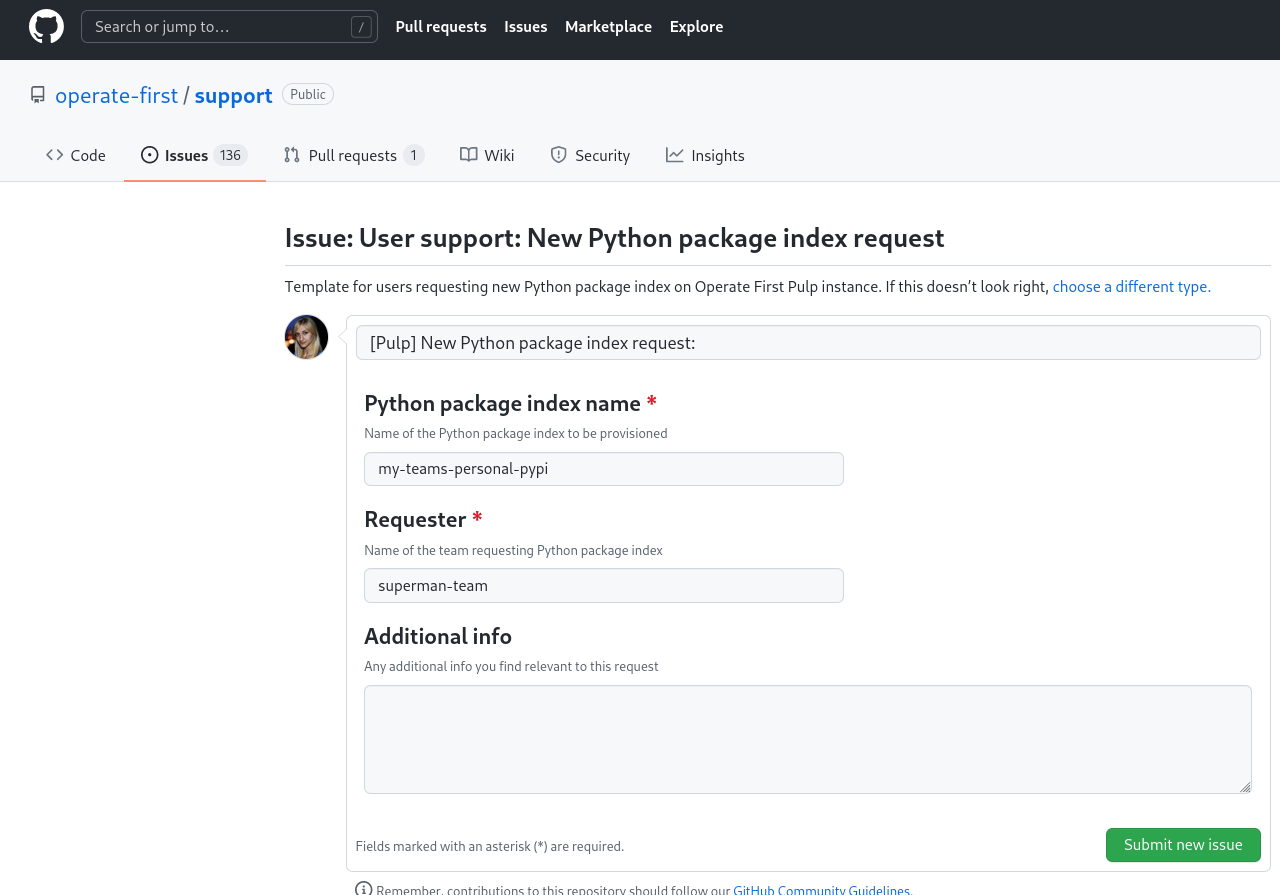 Figure 1. Submit a request for a new repository.

After your private index has been set up, you can publish Python packages there. Currently, you need to follow the steps documented in Project Thoth's hello world example application. Eventually, we hope that role-based access control (RBAC) will be enabled.

With a simple command, you can consume the packages hosted on the Operate First cloud:

Note: By including the --extra-index-url option, you can ask pip to fall back on PyPI to retrieve packages that are not found on the specified private index.

We would like to thank everyone who was part of this effort. Thanks, especially, to the following engineers who were actively involved in the collaboration: