Change deployments on the fly in OpenShift 4.8 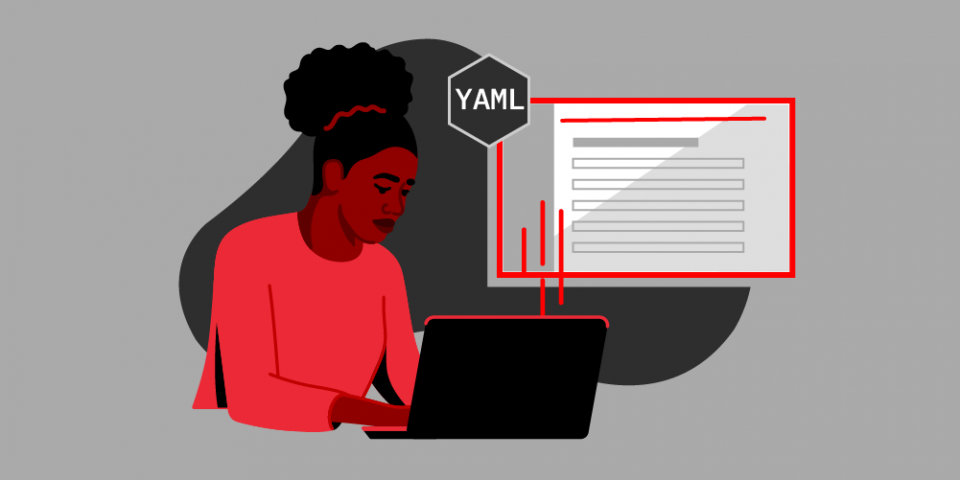 Red Hat OpenShift 4.8 introduces a very valuable—and possibly very dangerous—new feature: The ability to use a form-based editor to edit deployments. In earlier versions of OpenShift, you could edit the YAML for a Deployment object. In OpenShift 4.8, you can now do the same thing with a fill-in-the-blanks form, so you don't need to know the proper YAML formatting for values, lists, and dictionaries. The form can also prompt you with existing values where appropriate.

Keep reading to learn why the new form-based editor is both an exciting feature and a double-edged sword.

Why form-based editing is risky in deployment

The positive news about form-based editing is that you can instantly change a deployment, with a good amount of error-checking functionality built in as a safety net. As a result, you can fix deployment problems very quickly. There's no source code to change and commit, and no build pipeline to run through; just fill in the form to edit the deployment and you're done.

In this case, the downside is the same as the upside, however: You can instantly change a deployment. You now have the power to change a deployment in production without making a corresponding change to the code kept in source control, which should be your original, single source of truth. Imagine the box of problems this can open! The conflicts, the untracked changes, the inability to roll back—all of these potential snares await you.

How to safely use OpenShift's form-based editor

So what should you use OpenShift's new form-based deployment editor for? The following three-minute video demonstrates how form-based editing can help you learn how to add to your deployment. Let's say, for example, that you want your deployment to reference the value of a secret and store it in an environment variable that's available to your application. One easy way to do this is to add the reference using the form-based editor, then view the underlying YAML to see the result. You can then copy and paste that into your own source-controlled YAML.

All in all, form-based deployment editing is a powerful new tool in OpenShift 4.8. If you use it judiciously, you'll be that much the wiser. Just tread carefully.