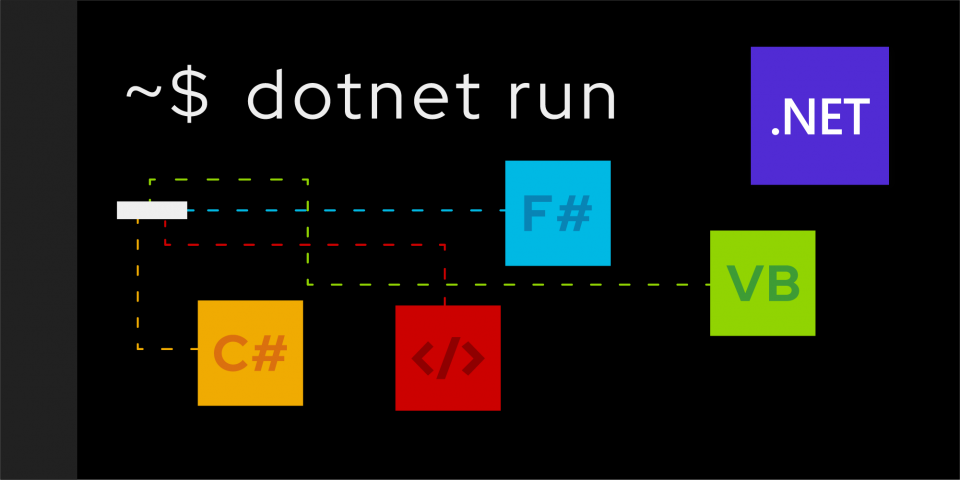 Like previous versions, .NET 6 brings many performance improvements to the base libraries, GC and JIT.

.NET 6 introduces source generators for logging and JSON. Thanks to these generators, JSON serialization and logging can be performed with less allocation and better performance.

How to install .NET 6

.NET 6 is a long-term support (LTS) release. It will be supported for three years, until November 2024.

Based on the .NET release schedule, the next version of .NET, .NET 7, is not an LTS release. It will be released in November 2022 and supported for 18 months until May 2024.

The next LTS release is .NET 8, which will be released in November 2023.

Visit the .NET overview page to find out more about using .NET on Red Hat Enterprise Linux and OpenShift. You can also explore more .NET resources on Red Hat Developer:

Containerize .NET for Red Hat OpenShift: Use a Windows VM like a container