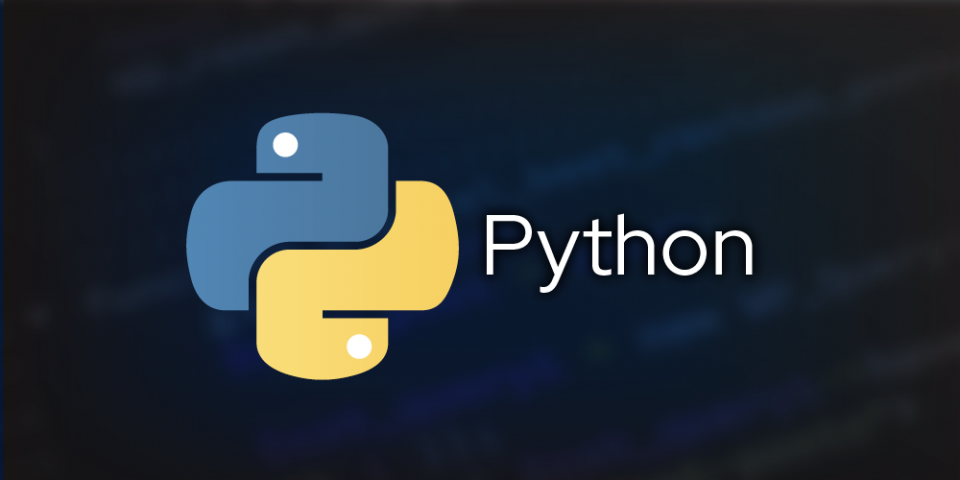 Many popular Python modules are written in the C language, and bugs in C extensions can cause nasty crashes that Python's error-catching mechanism won't catch. Fortunately, numerous powerful debuggers—notably, the GNU Project Debugger (GDB)—were designed for the C language. In Python 3.9, developers can use these to debug Python programs, and particularly the C extensions included in Python programs.

This article shows how to use the improved Python debug build in Python 3.9. I'll first discuss how we adapted Python to allow developers to use traditional C debuggers, then show you how to use the debug build and GDB to debug C extensions in a Python program.

Getting started with Python 3.9

Python 3.9 is now provided in the Red Hat Enterprise Linux 8.4 AppStream. The command to install the new version is:

See What’s New In Python 3.9 for the full list of changes.

When a Python executable is highly optimized, such as the one shipped in RHEL, a typical C debugger doesn't work well. The debugger can't read many helpful pieces of information, such as function arguments, type information, and local variables.

Python does have a built-in fault-handler module that prints the Python traceback when a crash occurs. But when a Python object is corrupted (by a buffer overflow or for any other reason), the executable can continue for a long time before crashing. In this case, knowing the crash location is useless. Usually, the crash occurs during a garbage collection, when Python visits all Python objects. It's therefore hard to guess how the object was corrupted.

Unfortunately, for various reasons, some bugs can be reproduced only on production systems, not on developers' workstations. This adds to the importance of a good debugger.

Python can be built in debug mode, which adds many runtime checks. It helps to detect bugs such as corrupted Python objects. Prior to Python 3.9, a major usability issue was the need to rebuild C extensions in debug mode so they could run with a debug build of Python.

How we improved the Python debug build

I have been working for three years on the Python debugging experience to make it easier to use a C-language debugger such as GDB on Python. This section discusses the changes to Python that were required.

The first practical issue was that C extensions needed to be rebuilt in debug mode to be able to use a Python debug build.

I made the Python debug build compatible at an application binary interface (ABI) level with the Python release build in Python issue 36465. The main PyObject C structure is now the same in release and debug builds.

The debug build no longer defines the Py_TRACE_REFS macro, which caused the ABI incompatibility. If you want the macro, you need to explicitly request it through the ./configure --with-trace-refs build option. See the commit for more details.

C extensions are no longer linked to libpython

Python functions such as PyLong_FromLong() are already loaded in the running Python process. C extensions inherit these symbols when their dynamic libraries are loaded. Therefore, linking C extensions to libpython explicitly is not strictly required.

Last but not least, the Python package was modified to build Python in debug mode with gcc -O0 rather than gcc -Og. The -Og option is meant to allow some optimizations that don't interfere with debug information. In practice, GDB is fully usable only on an executable built with -O0, which disables all compiler optimizations.

Debugging with GBD in Python 3.9

The Python 3.9 debug build shipped with RHEL 8.4 combines all of these enhancements and is now usable with debuggers. A Python 3.9 executable built in debug mode can import C extensions built in release mode. In short, the python3.9d executable can be used as a seamless drop-in replacement for the usual python3.9 to help you run a debug session.

A special debug build of Python can work with a C debugger pretty much like a C program. This section shows how to use GDB to debug a Python program, plus some special debugger commands Python provides.

Before: Trying GDB on a Python release build

Before showing how debugging works better with the new Python 3.9 debug build, let's start with the release build, which is not usable with GDB.

Debug slow.py in GDB and interrupt it with Ctrl+C:

Note: The previous GDB output was reformatted and truncated to make it easier to read.

If you try to explore the problem, you find that GDB fails to read the function arguments in pysleep():

In addition, the python3.9 executable is built in release mode with link time optimization (LTO), profile guided optimization (PGO), and gcc -O2 optimizations. Because of these optimizations, when debugged functions get inlined by the compiler, GDB's where command can display invalid call stacks.

After: Using GDB on the new debug build

As you can see, the <optimized out> messages are gone. GDB works as expected thanks to the new executable built without compiler optimizations.

Python comes with a libpython3.9(...)-gdb.py gdb extension (implemented in Python) that adds GDB commands prefixed by py-. Expanding this prefix with the tab key shows the available commands:

The py-print command gets the value of a Python variable:

Before the program even runs its first statement, a debug build of Python can detect potential problems. When Python is built in debug mode, many debug checks are executed at runtime to detect bugs in C extensions. For example:

Python now works quite well with powerful open source debuggers such as GDB. We suggest you try out a Python debug build and GDB when you encounter a problem, especially a segmentation fault caused by a C extension to Python.