Note: Open Data Hub is an open source project and a community Operator for building an AI-as-a-Service (AIaaS) platform on Red Hat OpenShift.

We also streamlined all of the images used by JupyterHub by pulling them from different private and public repositories into two repositories on Quay.io: odh-jupyterhub and thoth-station.

From notebooks to pipelines with Elyra

In an effort to allow data scientists to turn their notebooks into Argo Workflows or Kubeflow pipelines, we've added an exciting new tool called Elyra to Open Data Hub 0.8. The process of converting all of the work that a data scientist has created in notebooks to a production-level pipeline is cumbersome and usually manual. Elyra lets you execute this process from the JupyterLab portal with just a few clicks. As shown in Figure 1, Elyra is now included in a JupyterHub notebook image. 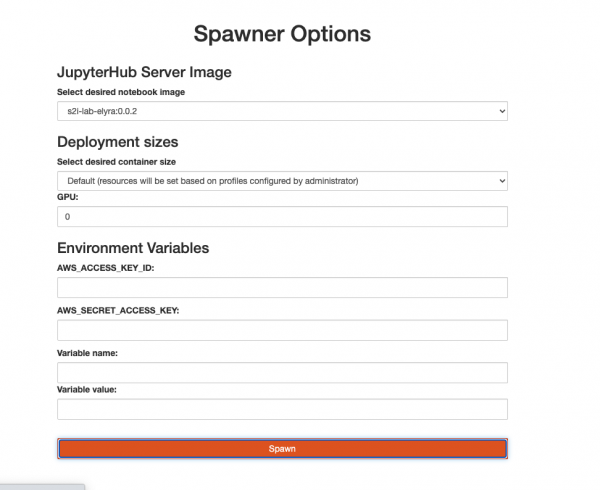 Figure 1: Elyra is provided in a JupyterHub image.">

The image runs a JupyterLab environment with Elyra tools, as shown in Figure 2. 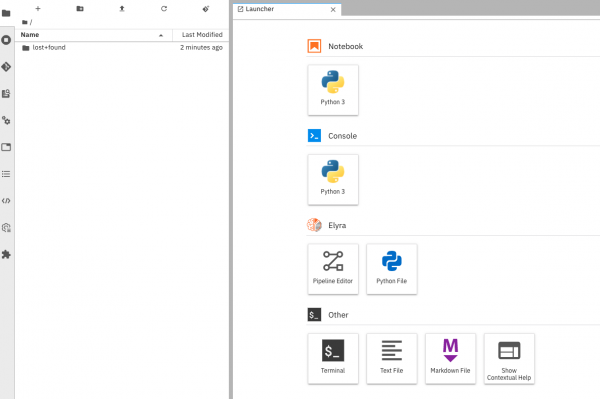 Figure 2: A JupyterLab environment with the Elyra tools option.">

Look for upcoming articles and documentation about how to use Elyra optimally.

Figure 3: Monitoring the Argo workflow in a Grafana dashboard.">

Two Kubeflow components that you can use for monitoring are tfjobs and pytorchjobs. To install Kubeflow with monitoring, please use the Kubeflow-monitoring example Kfdef.

We added more tests to Open Data Hub components, including Apache Kafka and Superset, and we enhanced JupyterHub testing by adding Selenium for web portal testing. We also added the ability to run these tests in the forked Kubeflow manifest repository in our CI pipeline. At the moment, however, the tests only verify the manifests. We need to expand them to include more comprehensive tests such as the ones that we developed for the odh-manifest repository. The team is also continuing to investigate a continuous deployment and delivery system for a complete and dynamic CI/CD pipeline.

Visit opendatahub.io for the complete Open Data Hub 0.8 documentation. You will find details about specific components in each component's GitHub section. We've also added new guidelines to develop and run test suites locally via a container against an existing cluster, which makes development easier. This method mirrors what is actually running in our CI system, so it is a more useful method for debugging.