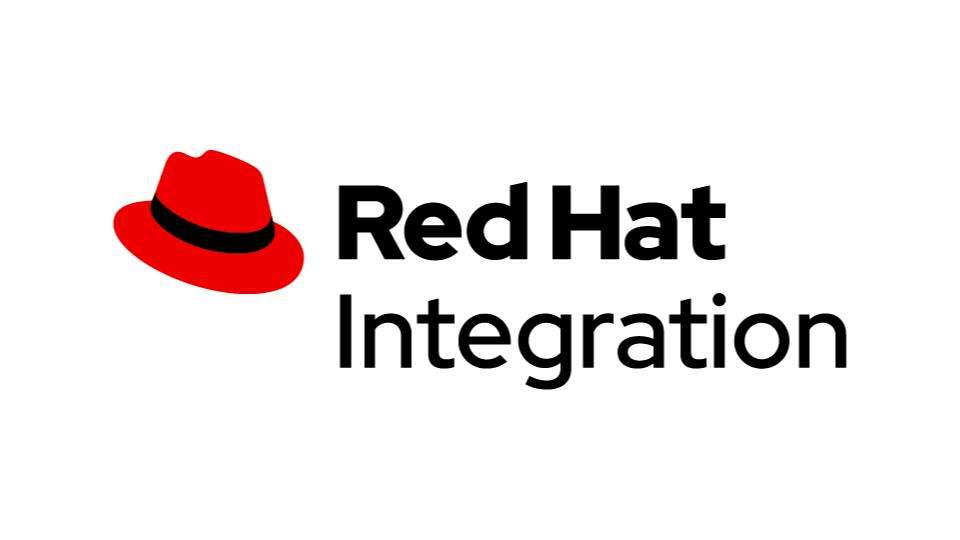 Debezium connectors are based on the popular Apache Kafka Connect API and are suitable to be deployed along  Red Hat AMQ Streams Kafka clusters.

What is Change Data Capture (CDC)?

Change Data Capture, or CDC, is a well-established software design pattern for a system that monitors and captures the changes in data so that other software can respond to those changes. CDC captures row-level changes to database tables and passes corresponding change events to a data streaming bus. Applications can read these change event streams and access the change events in the order in which they occurred.

Debezium is a set of distributed services that captures row-level changes in databases so that applications can see and respond to those changes. Debezium connectors record all events to a Red Hat AMQ Streams Kafka cluster, and applications consume those events through AMQ Streams.

CDC in action with Debezium

You can check Sadhana Nandakumar’s  blog post in which she explains how to make use of Red Hat Integration to create a complete CDC pipeline. In the example she captures the changes as they occur using Debezium and streams them using Red Hat AMQ Streams. Then, she filters and transforms the data using Red Hat Fuse and sends it to Elasticsearch, where the data can be further analyzed or used by downstream systems.