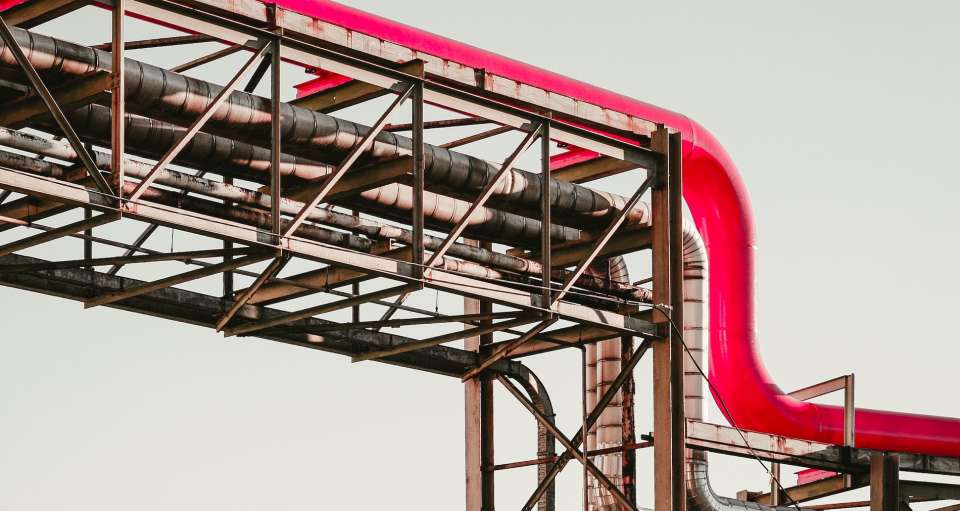 There is nothing hard or complicated with those improvements; that's the daily bread of every Jenkins Pipeline writer!