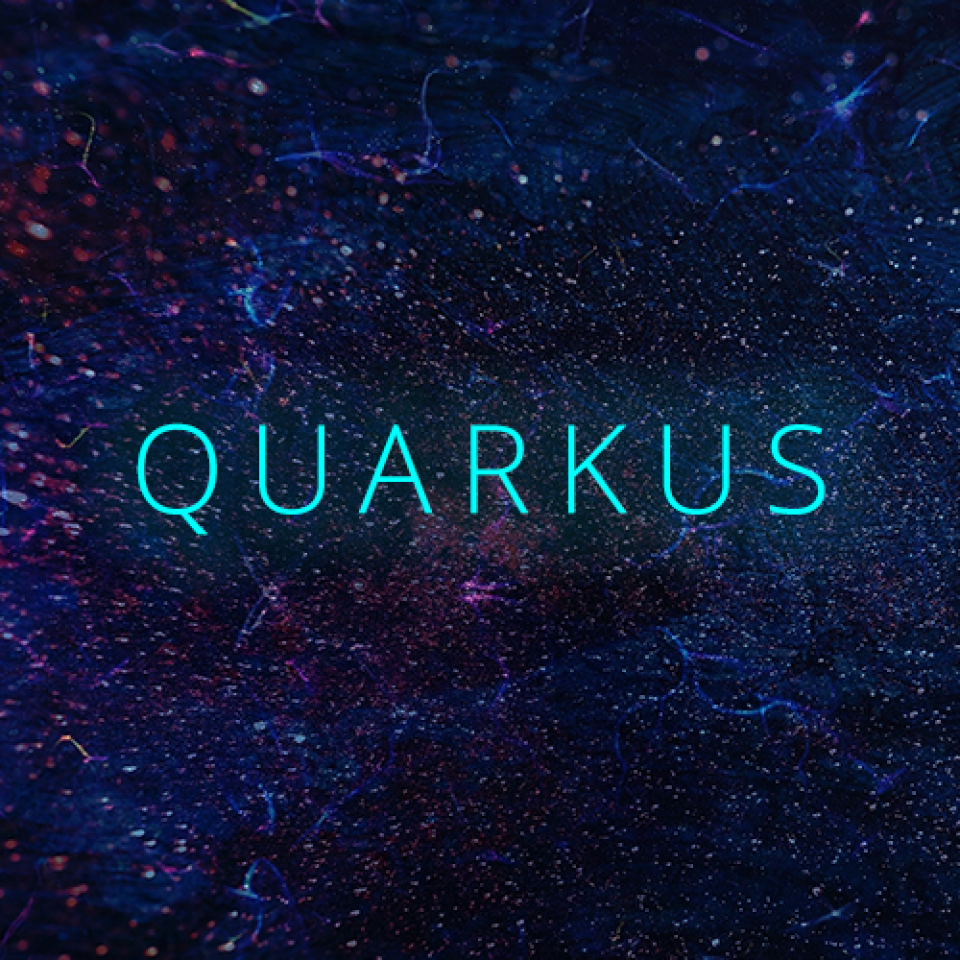 Quarkus brings a cohesive, fun-to-use full-stack framework by leveraging best of breed libraries you love and use wired on a standard backbone - these include Eclipse MicroProfile, JPA/Hibernate, JAX-RS/RESTEasy, Eclipse Vert.x, Netty, and more.