Using Snyk, NSP and Retire.JS to Identify and Fix Vulnerable Dependencies in your Node.js Applications 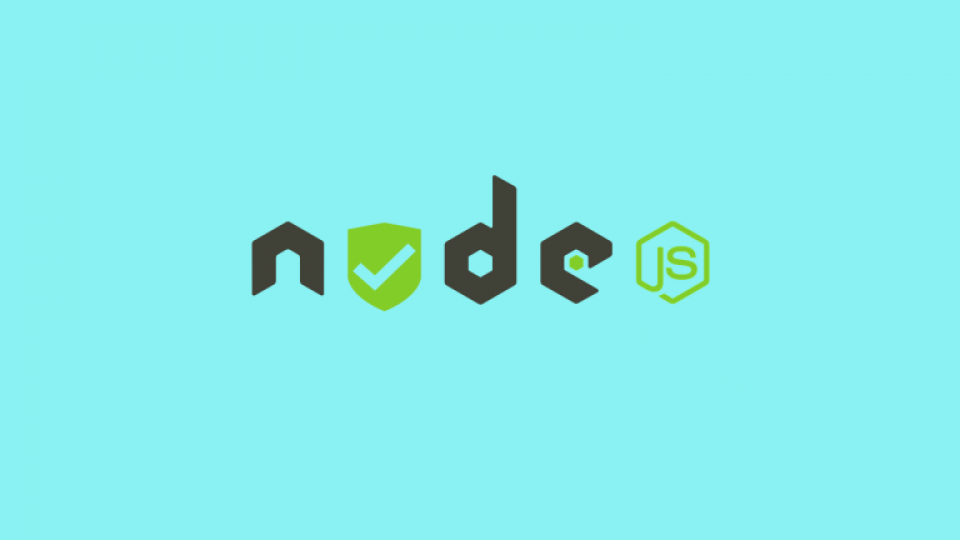 Dependency management isn’t anything new, however, it has become more of an issue in recent times due to the popularity of frameworks and languages, which have large numbers of 3rd party plugins and modules. With Node.js, keeping dependencies secure is an ongoing and time-consuming task because the majority of Node.js projects rely on publicly available modules or libraries to add functionality. Instead of developers writing code, they end up adding a large number of libraries to their applications. The major benefit of this is the speed at which development can take place. However, with great benefits can also come great pitfalls, this is especially true when it comes to security. As a result of these risks, the Open Web Application Security Project (OWASP) currently ranks “Using Components with Known Vulnerabilities” in the top ten most critical web application vulnerabilities in their latest report.

However, installing this module will introduce a command injection vulnerability. This affects every version of shelljs from 0.0.1 to 0.7.7.

This is a cause of concern when considering that there have been over 11 million downloads in the last month alone. Furthermore, other popular and well-known modules that recently contained vulnerabilities include:

When a user does an npm install of a module and has an entry created in the package.json of their application, it can often be left to remain at that version unless a developer requires functionality that only exists in a newer version of that module. However, as time goes on, vulnerabilities can be found by researchers or in the wild in these outdated versions. Therefore, it's important to monitor dependency vulnerability creep.

If old modules can become prone to vulnerabilities over time and the latest module versions could potentially be free of vulnerabilities, then we could actively update all of our modules' dependencies once newer versions of them are published. However, this can involve a lot of work and repetition, particularly where there are a large number of dependencies in each application.

There are a number of tools available that help you keep your dependencies up to date, one of them is Greenkeeper.

The main issue with these types of tools can be described by using the npm module Hawk as a use case.

While this may seem to be a nice automation improvement, it can also backfire….

Remember, the latest version is not necessarily the safest version. Vulnerabilities can still be introduced in new versions. Is Greenkeeper or a similar solution the answer to keeping my dependencies vulnerability free? The short answer is, unfortunately, no.

The first security focused dependency management tool I'm going to talk about is NSP, which stands for the Node Security Platform. They provide a command line tool and some very nice Github Integration. There is a service called nsp Live that is free for open source and it allows for real-time checks with CI support, along with GitHub PR integration.

NSP provides easy Github Integration and prevents you from introducing vulnerable versions of Modules in your applications.

After installing the command line tool, you can check for vulnerabilities in your project by running nsp check --output summary. You can also output to JSON format if you would like to use the data in other programs or tooling by using --output json. The command line tool is very simple, but it does the job of highlighting vulnerabilities in your Node.js applications.

Snyk does a good job of creating a great end user experience, along with providing very feature rich tools and integrations to help keep your dependencies vulnerability free.

snyk monitor Record the state of dependencies and any vulnerabilities on snyk.io.

Retire.js is a very thorough vulnerability scanner for javascript libraries. Although Retire.js doesn’t provide the web application features or Github integration like Snyk or NSP, it makes up for it in other ways.

Retire.js is run primarily using their command line tool, but it can also be used in a number of different ways:

retire --package limit node scan to packages where parent is mentioned in package.json.

--path <path> Folder to scan for both

--outputpath <path> File to which output should be written

Dependency vulnerability management can be a very tedious, repetitive and time-consuming task if done manually. The above-mentioned tools can greatly increase both vulnerability visibility and mitigation without too much manual intervention. Here are some quick tips to help stay on top of these vulnerabilities:

Remember that vulnerabilities will creep in over time and it will need to be managed. Security is an ongoing process, but active monitoring and alerts by using some automated tooling can go a long way to help you stay on top of these risks!

In upcoming posts, I’m going to look at attack and defense mechanisms for injection attacks in web & mobile applications and further automating security checks in the logic of the application, rather than in its dependencies.

The Red Hat Mobile Application Platform is available for download.