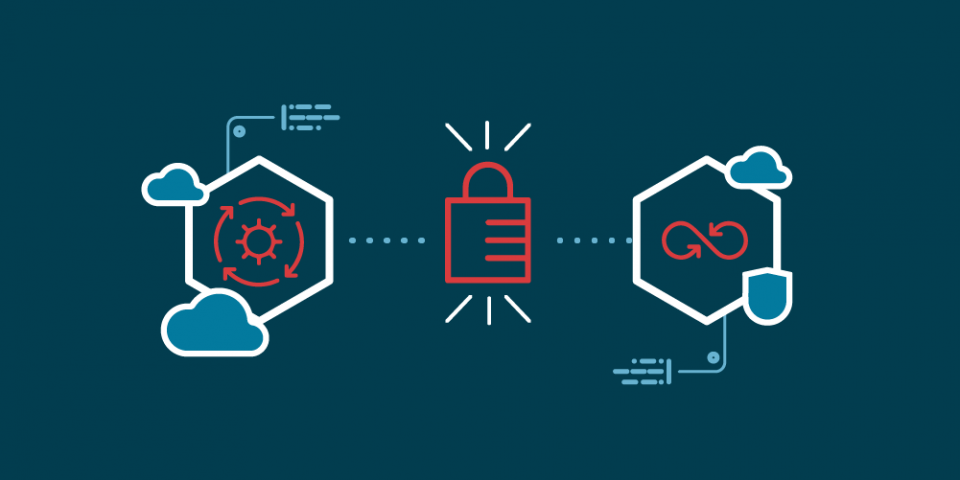 There are many sophisticated forms of access control nowadays. Yet breaches are still common. Why does access control fail? This article answers that question by describing some of the flaws that lead to broken access control (also known as broken authorization or privilege escalation) and demonstrates secure coding.

Data protection is crucial, particularly in the field of information security. Personal information, financial records, and other sensitive data should not be accessible to everyone. Access control is a critical element of data security that designates who is permitted to view or change resources and information in a computing environment. Depending on users’ specified roles and associated rights, they are either granted or refused access to different resources and functions by appropriately planned and executed authorization frameworks.

If access control is inadequate or flawed, a hostile actor could gain access to restricted material, edit or remove content, and carry out unauthorized tasks, even potentially take over the whole site. The only thing limiting the attack's harm is the rights given to a compromised user account.

There are three general methods for implementing logical access control in a software system:

In discretionary access control, access to particular resources is controlled by the data's owner. Users have complete control over all their objects and attributes when using this sort of access control. Access to objects can be restricted based on who is attempting to get access to them. Most operating systems implement this type of access control using attributes (read, write, execute, etc.) to indicate the rights assigned to each user for the object being protected.

The objects of the system (files, directories, etc.) in Linux systems include three traditional permissions: read (r), write (w), and execute (x). The root user grants these permissions to the group and other users (users who are not owners or members of the group).

In a complicated system with many users and functions, discretionary access restrictions do not offer enough granularity to permit a well-defined and organized segmentation. Personnel specialists in human resources, for instance, shouldn't be allowed to create network accounts.

In this situation, assigning rights based on roles rather than individual users or groups offers more freedom. For instance, RBAC permits access related to job titles. RBAC substantially eliminates discretion when granting access to objects.

MAC tags every system component before being subjected to the access control policies set by the administrators. Even when a person passes other security restrictions, MAC examines the tags. The predefined MAC policies will determine whether to permit the operation.

Broken access control refers to various problems that result from the improper application of checks which determine user access. Implementing authorization across dynamic systems is difficult, and policies can become inconsistent when user roles, authentication libraries, and protocols change. All web applications, databases, operating systems, and other technical infrastructures dependent on permission restrictions are vulnerable to such flaws.

There are two primary types of authorization attacks to think about from the user's perspective: horizontal and vertical bypassing.

An attacker can readily change the ID argument in the HTTP request to access data from one or many users' accounts. Similarly, when an unscreened user input directly accesses objects, it is called an insecure direct object reference (IDOR).

Vertical bypassing of authorization control means that an attacker gets a higher level of privilege (i.e., root or superuser privilege) than the system intended to grant.

For instance, suppose an attacker navigates to the second URL in the following example, where access to the admin dashboard should need administrative permissions:

Suppose the service does not verify that the current user's role matches the role necessary to access particular resources. In that case, a person without administrative rights can easily access any URL by simply knowing or guessing the targeted URL and visiting it.

Developers can take several fundamental precautions to guard against broken access control attacks. A strong process begins with a review of the application's access control needs and the creation of a security policy that aligns with the results. A review should include an access control matrix, a detailed statement of what kinds of users are permitted access, and a list of the permitted and prohibited uses of that access.

Utilize role-based access control (RBAC) to impose proper limits on each role. Be sure that the access control mechanism is appropriately applied, on the server side, on all pages and API endpoints for web applications. Simply asking for direct access to a website or resource should not allow users to gain access to any unauthorized functionality or data.

Here is a checklist to prevent broken access control:

Let's look at how to ensure proper access control in a sample program. The example in this article is written in the Go programming language, which lacks native solutions for this issue. Some other frameworks provide specialized methods for implementing strong access control.

The following Go framework takes some action for users who have been authenticated. The code submits the user ID to a service named​​​​​​​ authenticationMiddleware to guarantee that only authorized users trigger ActionHandler:

This access check might not be sufficient. Correct authorization must be maintained wherever the program provides access to resources to prevent a bypass. For instance, suppose the ActionHandler method invoked by the program offers access to a sensitive resource:

What enterprise developers need to know about security and compliance