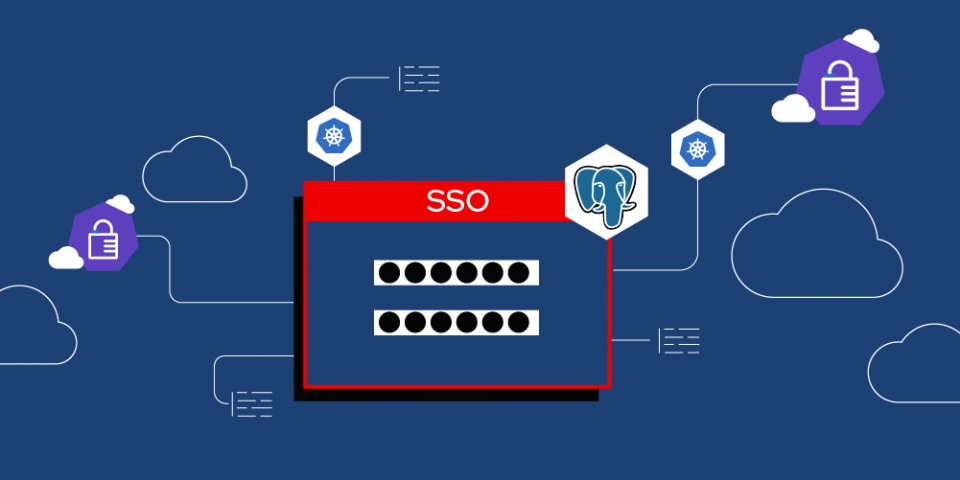 Red Hat's single sign-on (SSO) technology is an identity and access management tool included in the Red Hat Middleware Core Services Collection that's based on the well-known Keycloak open source project. As with other Red Hat products, users have to acquire subscriptions, which are priced according to the number of cores or vCPU used to deploy the product.

This presents an interesting problem for pre-sales engineers like me. To help my customers acquire the correct number of subscriptions, I need to sketch the target architecture and count how many cores they need. This would not be a problem if off-the-shelf performance benchmarks were available; however, they are not.

This article will help colleagues and customers estimate their SSO projects more precisely. We will examine the performance benchmarks I ran, how I designed them, the results I gathered, and how I drew conclusions to size my SSO project.

Performance benchmarking is a broad topic, and if you don't correctly frame the problem, it is easy to answer a question that has not been asked. So, for my situation, I wanted to answer the following questions:

Note: Between a low-end server CPU and a high-end server CPU, there can be a significant gap in terms of single-thread performance. Therefore, I am not interested in precise figures, but rather the order of magnitude (e.g., 1, 10, 100, or 1,000 TPS?).

In the Keycloak repository, there is a test suite that assesses Keycloak performance. After careful study, I decided not to use it for two reasons:

I divided my approach into four main steps:

Every customer is different, and sometimes various tools and techniques might be required on customer sites. With that in mind, I designed those four steps to be loosely coupled, so you can adjust each step to use a different tool or technique.

Whenever possible, I reuse the Keycloak Realm file as a pivot format. It is used by the script that loads the database and by the load testing tool that generates load on the SSO server.

To set up SSO and the underlying services, I chose to use Ansible playbooks that deploy components as Podman containers. They are easy for new team members to use and understand; plus, they are widely used on customer sites.

I created a dedicated tool named kci to load the database with users, clients, and realms.

To generate the load on the SSO server, I used K6, a novel performance testing tool written in Go that uses plain JavaScript for the test definition. (Have a look at k6.io if you aren't familiar with it.)

The test results are collected by Prometheus and presented through Grafana, as shown in Figure 1. For a primer on K6, Prometheus, and Grafana, I recommend reading this article.

Scenarios are a key part of the performance benchmark. Carefully chosen scenarios will help to answer the questions we established earlier. One should devise scenarios as scientific experiments:

For my control experiment, I chose the following configuration as the baseline:

And then from this baseline, I devised the following scenarios:

In the baseline and the scenarios just described, I chose to collect the following metrics:

I chose to focus only on the number of transactions per second because it is an objective measure (the maximum you can get). Latency figures are sometimes discussed on customer sites, but there is not much we can do about it. Latency refers to the minimum number of CPU cycles required to serve the request, and it can only increase when bottlenecks (such as CPU contention) start to appear. Said differently: There is a typical latency, and that latency starts to skyrocket when a tipping point is passed. As long as you do not cross that point, there is nothing interesting happening.

I ran the performance benchmarks on a bare-metal server: an HP MicroServer gen8, with a Xeon E3-1240v2 CPU and 16GB of RAM. Only two physical cores of the Xeon CPU are dedicated to SSO servers. The rest has been allocated to the load balancer, the database, and the operating system.

Note on the PBKDF2 function

In the next section, you will see a big increase in the throughput depending on where the user passwords are stored. Let's take a closer look at the Password-Based Key Derivation Function 2 (PBKDF2) function.

By default, Red Hat's single sign-on tool stores the user passwords in its internal database and hashes those passwords using the PBKDF2 function. The purpose of this function is to be CPU intensive to slow down brute force attacks to a point where they become too expensive or too long to be practical. One can adjust the strength of this protection by configuring the number of iterations.

SSO performs 27,500 PBKDF2 iterations by default. Wikipedia tells us more about what is a safe choice for the number of iterations.

This means you cannot store passwords in a secure way and at the same time exhibit a high number of TPS per physical core during the user session openings. By definition.

However, you can configure SSO to use passwords from another repository (your Active Directory, OpenLDAP, or Red Hat Directory Server, for instance) and rely on the security mechanisms of those repositories. That would be a way to have the best of both worlds.

Based on the results, I was able to draw the following conclusions:

The SSO performance benchmarks presented in this article are by no means a definitive answer to this topic. It should instead be considered as an initial work to help the community, Red Hatters, and our customers better size their single sign-on projects.

More work is required to test other hypotheses, such as the impact of an external Red Hat Data Grid server, possible optimizations here and there, the possibility of achieving linear scalability with a high number of nodes, or even the impact of deployments within Red Hat OpenShift.