Log in and click on the ‘Watch & Learn’ tab to add this video breakout sessions to your agenda.

Adam Miller  - is a member of the Ansible Engineering Team at Red Hat.

Shane McDonald - is an engineer on the Ansible team at Red Hat. 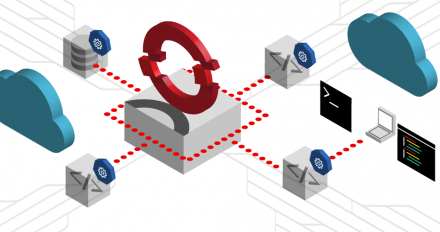 How to autoscale your SaaS application infrastructure

Learn how to build SaaS on a compute platform that scales in response to demand using autoscalers. (Part 9 of 9) 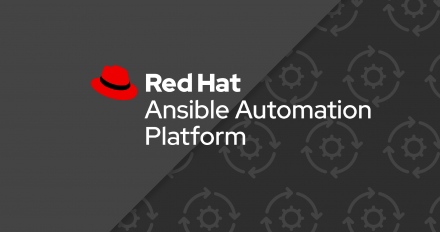 How to automate devices using the Ansible CIP collection

How to install Red Hat Ansible Automation Platform on RHEL 9

The Red Hat Ansible Automation Platform is a comprehensive solution that helps you automate collaboratively. In this article, you will learn how to 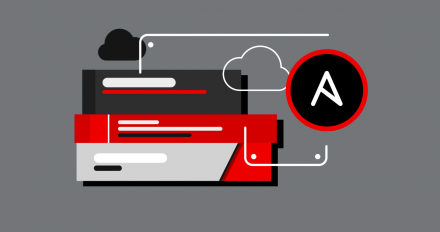