Rolling updates allow you to deploy a different version of a currently running application without downtime. Kubernetes routes traffic to the current version until the one is up and running, eliminating downtime. This activity will demonstrate how this works. 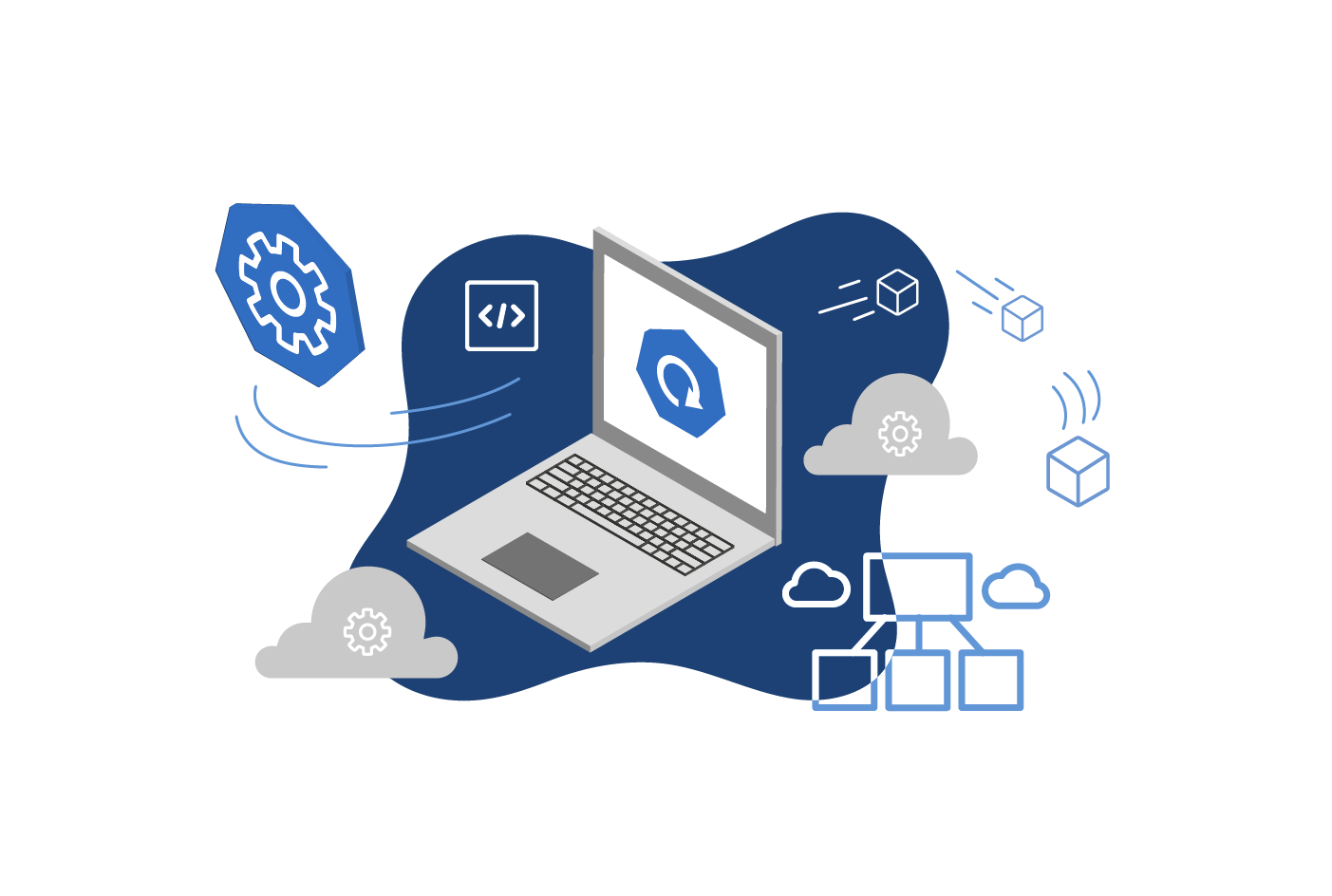 The Red Hat OpenShift Container Platform allows you to perform rolling updates of existing running applications. This feature, which is native to Kubernetes, means you can spin up a different version of an application—newer or older—than the current one, and have the traffic automatically routed to it. When done correctly, this can be used to create a zero-downtime deployment.

Put more succinctly: Kubernetes (and OpenShift) allow you to update an application with one simple command.

This OpenShift Developer Sandbox activity will guide you through the process of deploying an application, actively using that application, and then initiating a rolling update to version 2 of the application.

Working environment for this activity

What you’ll be doing

Part 0: Log in to your OpenShift Sandbox at the command line

Log in to your OpenShift Sandbox by following these instructions.

Create a file on your local PC named myboot-deployment.yml with the following contents:

Notice that the Deployment object references the image quay.io/rhdevelopers/myboot:v1.

Run the following command, using the file you just created, to create the Deployment object and get the application running in your cluster:

Create a file on your local PC named myboot-service.yml with the following contents:

Run the following command, using the file you just created, to create a Service object that references the myboot Deployment:

Run the following command to create a route to the service. This allows the application to be reached from outside of the OpenShift cluster:

You will see output similar to the following:

Run a curl loop against the URL to see the application output. Replace the URL in the following command with the you got from the previous (oc get routes) command and run the command at a command line.

If you are using Bash:

If you are using PowerShell:

Figure 1 is an example of the kind of output you can expect:

Figure 1: Example of the output from the curl loop command against the service running in OpenShift.

Run the following command to switch to the version 2 image for the “myboot” application:

As the command in step 3.1 is processed, you will see the output of the curl loop change. This is a result of the rolling update.

You will most likely see some output that is the result of your pods being in a “not ready” state. This behavior is not optimal and can easily be prevented by adding a readiness probe to your deployment.

Figure 2 illustrates both the rolling update and the error associated with not using a readiness probe: 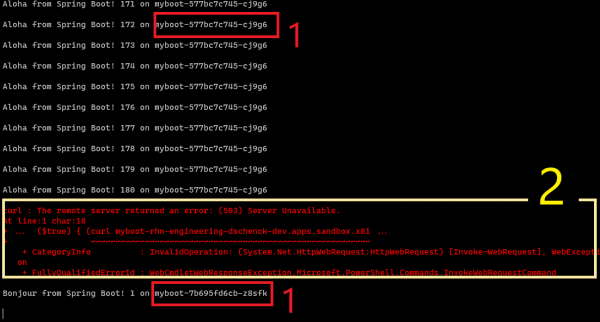 Figure 2: Example of output as a result of the rolling update

Proceed to the next sandbox activity in this series, "Guarantee application availability with OpenShift readiness probes," to go through the process of setting up a readiness probe to ensure that your rolling updates are error-free.

How to prevent computer overload with remote kind clusters

A developer's guide to using OpenShift with Kubernetes