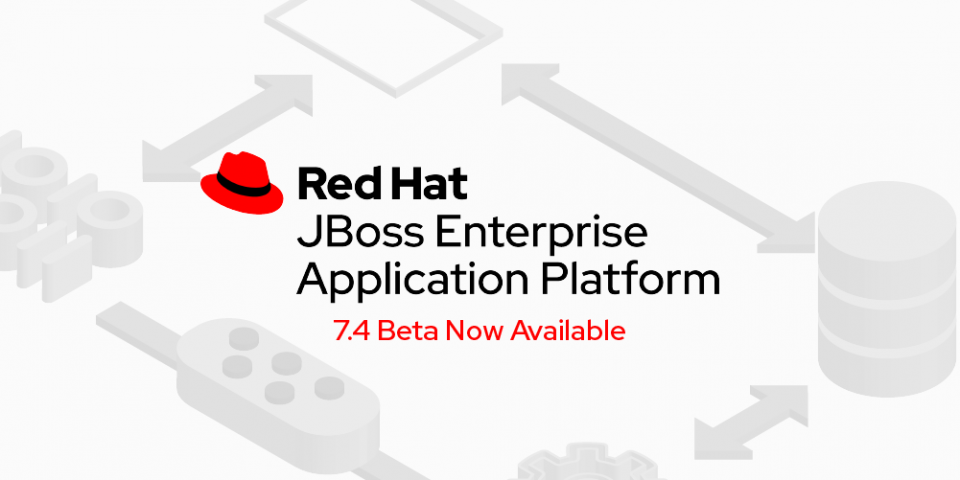 The Beta release of Red Hat JBoss Enterprise Application Platform 7.4 is now available. This release has been made in preparation for the general availability (GA) release later in 2021, and contains a number of new features and enhancements. This article offers a summary of the most important improvements and illustrates an easy way to get started with JBoss EAP.

JBoss EAP 7.4 Beta continues the evolution of Enterprise Application Platform and its support for the Java and Jakarta EE platforms. The 7.4 release, being part of the JBoss Enterprise Application Platform 7.x family, continues backward compatibility with earlier 7.x releases, and is supported across a range of operating systems, hardware platforms, and Red Hat OpenShift. Built on the upstream Wildfly project, JBoss EAP gives enterprise customers a solid, flexible, and high-performing platform on which to deploy mission-critical Java applications.

These new features make it easier to manage access to your instances and integrate your applications with other parts of the open source ecosystem.

In addition, a number of important CVE security fixes were delivered in JBoss EAP 7.4 Beta and will be part of the GA release as well. Consult the release notes for the full list.

These new features help reduce errors and give you more information about configuration and your running instances.

In this section, we'll deploy JBoss EAP through OpenShift Source-to-Image (S2I) images. To run the example you'll need to log in to an OpenShift 4.x cluster that has access to registry.redhat.io. You must also be able to use the oc command line. Follow these steps: