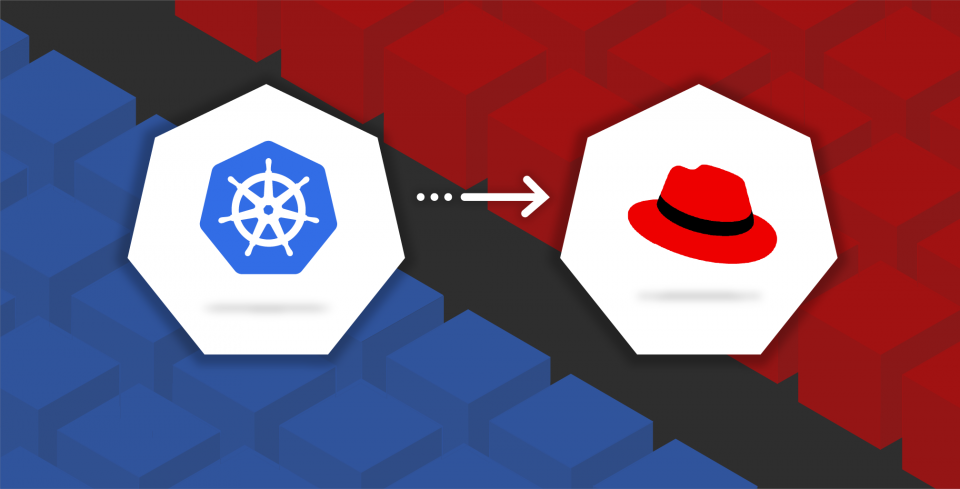 In this article, we introduce a new utility for developers who want to ensure that their code transitions cleanly from upstream Kubernetes to Red Hat OpenShift. OpenShiftKubeAudit (KubeAudit) is a static analyzer that semantically checks a user's code for known incompatibilities so you can fix them before bringing the code into OpenShift. KubeAudit is also simple to use and easy to extend.

This being the first release, KubeAudit currently offers only a handful of audits, but they're easy to write. We're looking for feedback and additional use cases from the community to help make the tool more comprehensive.

To start, find KubeAudit on GitHub.

You'll want to clone the git repo somewhere on the same machine where the manifests to audit reside, and set up a Python virtual environment:

It should produce similar output to this:

Now with these issues identified, a developer could fix them before they become issues in production. However, since the tool is new, there are many use cases that have not yet been identified, which is why the tool is easy to extend.

KubeAudit uses a simple initialization (INI) syntax to define an audit with a few fields:

Below is an example audit:

This auditing tool currently only supports Kubernetes manifests, but we plan to expand it to include Helm charts and Go code, as well. The tool is in very early stages, but is looking for community input to help add use cases.