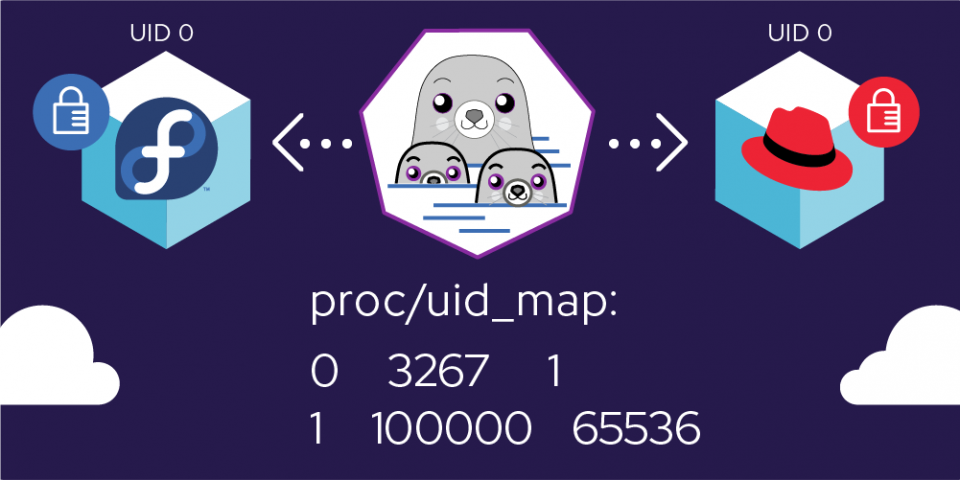 Using containers isolates your applications from the various computing environments in which they run. They have become increasingly popular because they help developers focus on the application logic and its dependencies, which they bind in a single unit. Operations teams also like containers because they can focus on managing the application, including deployment, without bothering with details such as software versions and configuration.

Containers virtualize at the operating system (OS) level. This makes them lightweight, unlike virtual machines, which virtualize at the hardware level. In a nutshell, here are the advantages of using containers:

To better understand these advantages, consider traditional resource management and scheduling systems. This type of system should be run by unprivileged users. From a security perspective, fewer privileges are better. With rootless containers, you can run a containerized process as any other process without needing to escalate any user's privileges. There is no daemon; Podman creates a child process.

Let's get started using rootless containers with Podman. We'll start with the basic setup and configuration.

We will need Red Hat Enterprise Linux (RHEL) 7.7 or greater for this implementation. Assuming you have that, we can begin configuring the example.

First, install slirp4netns and Podman on your machine by entering the following command:

We will use slirp4netns to connect a network namespace to the internet in a completely rootless (or unprivileged) way.

When the installation is done, increase the number of user namespaces. Use the following commands :

This user is now automatically configured to be able to use a rootless instance of Podman.

Connect to the user

Now, try running a Podman command as the user you've just created.  Do not use su - because that command doesn't set the correct environment variables. Instead, you can use any other command to connect to that user. Here's an example:

After logging in, try pulling a RHEL image using the podman command (note that ubi stands for Universal Base Image):

If you want more information about the image, run this command:

To check the images that resulted from the above command, along with any other images on your system, run the command:

It is also possible for a rootless user to create a container from these images, but I'll save that for another article.

Finally, verify whether your rootless configuration is properly set up. Run the following command to show how the UIDs are assigned to the user namespace:

Learn more about setting up rootless containers with Podman here.