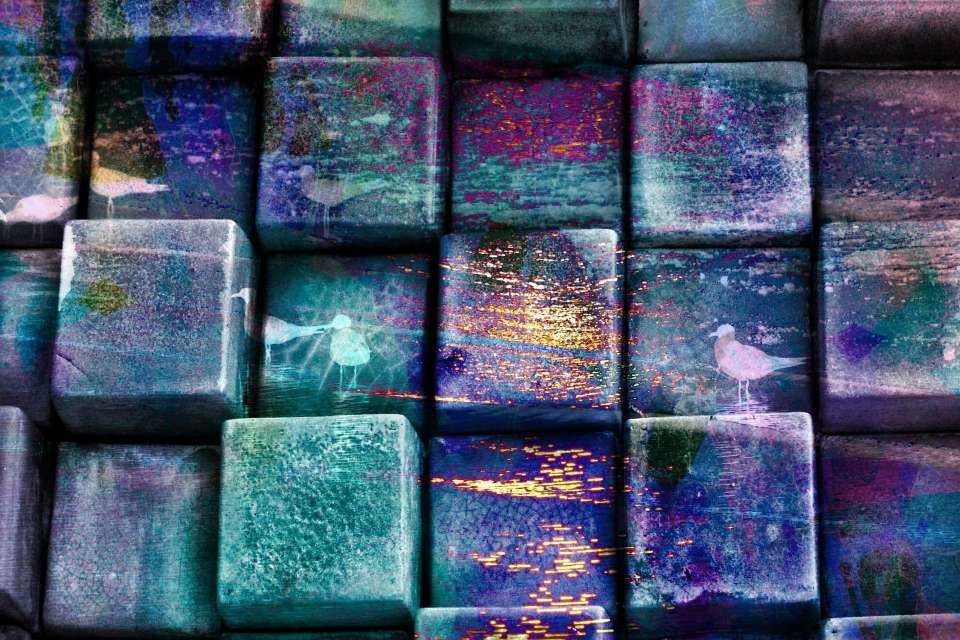 As part of the Open Data Hub project, we see potential and value in the Kubeflow project, so we dedicated our efforts to enable Kubeflow on Red Hat OpenShift. We decided to use Kubeflow 0.7 as that was the latest released version at the time this work began. The work included adding new installation scripts that provide all of the necessary changes such as permissions for service accounts to run on OpenShift.

The installation of Kubeflow is limited to the following components:

All of the new fixes and features will be proposed upstream to the Kubeflow project in the near future.

To install Kubeflow on OpenShift, there are prerequisites regarding the platform and the tools.

To run this installation, OpenShift is needed as a platform. You can use either OpenShift 4.2 or Red Hat CodeReady Containers (CRC). If you choose OpenShift 4.2, all that you need is an available OpenShift 4.2 cluster. Or, you can try a cluster on try.openshift.com.

If you choose CodeReady Containers, you need a CRC-generated OpenShift cluster. Here are the recommended specifications:

The minimum specifications are:

Note: At the minimum specs, the CRC OpenShift cluster might be unresponsive for approximately 20 minutes while the Kubeflow components are being deployed.

When installing Kubeflow on a CRC cluster, there is an extra overlay (named "crc") to enable the metadata component in kfctl_openshift.yaml. This overlay is commented out by default. Uncomment the overlay to enable it.

The installation tool kfctl is needed to install/uninstall Kubeflow. Download the tool from GitHub. Version 0.7.0 is required for this installation.

To enable the installation of Kubeflow 0.7 on OpenShift 4.2, we added features and fixes to alleviate the installation issues we encountered. The following is a list of components along with a description of the changes and usage examples.

KFDef is a specification designed to control the provisioning and management of Kubeflow deployment. This spec is generally distributed in YAML format and follows a pattern of custom resources popular in Kubernetes to extend the platform. With the upcoming addition of Kubeflow Operator, KFDef is becoming the custom resource used for Kubeflow deployment and lifecycle management.

KFDef is built on top of Kustomize, which is a Kubernetes-native configuration management system. To deploy Kubeflow to OpenShift, we had to create a new KFDef YAML file that customizes the deployment manifests of Kubeflow components for OpenShift. With Kustomize as a configuration management layer for every component, it was necessary to add OpenShift-specific Kustomize overlays (patches applied to the default set of resource manifests when an overlay is selected).

Take a look at the OpenShift-specific KFDef file used in the deployment steps above in the opendatahub-io/manifests repository.

The central dashboard works out of the box, provided that you access the Kubeflow web UI using the route for istio-ingressgateway in the istio-system namespace.

Upon first accessing the web UI, you will be prompted to create a Kubeflow user namespace. This is a one-time action for creating a single namespace. If you want to make additional namespaces accessible for Kubeflow deployment of notebook servers, Pipelines, etc., you can create a Kubeflow profile. By default, the central dashboard does not have authentication enabled.

We are using a customized notebook controller to avoid the default behavior of setting fsGroup: 100 in the stateful set that is created when spawning a notebook. That value would require a special security context restraint (SCC) for the service account in OpenShift. To further complicate matters, that SCC would need to be granted to a service account that is created only when the profile is created, so it’s not something that can be done during installation.

We are using a customized profile controller to avoid the default behavior of newly created profiles having the label istio-injection: enabled. That label causes the container to attempt to start an istio-init container that, in turn, tries to use iptables, which is not available in OpenShift 4.x. That init container will fail and cause the notebook start to fail.

We also added our own custom notebook image, which is prepopulated in the image selection dropdown. This image provides filesystem permissions in the /home/jovyan directory. It offers the functionality described here.

Katib suffered two main problems. The first was not being able to run cleanly as an unprivileged user (#960, #962, #967). The second is that it was damaging a generated security context in a pod by mutating the pod (#964). Both have been fixed in upstream Katib repositories and Katib now runs without issues on OpenShift.

The second issue, in particular, is a pattern common in applications relying on mutating webhooks where part of the mutation is adding a sidecar container to the pod that is being deployed. If the new container does not have an initialized security context, the pod admission policy controller will prevent its deployment. We have seen the same issue in the KFServing component.

To get Kubeflow Pipelines working on OpenShift, we had to specify the k8sapi executor for Argo because OpenShift 4.2 does not include a Docker daemon and CLI. Instead, it uses CRI-O as the container engine by default. We also had to add the finalizers to the workflow permissions for OpenShift to be able to set owner references.

This practice allows running YAML-based Pipelines that conform to Argo’s specification regarding k8sapi Pipelines execution, specifically for the condition of saving params and artifacts in volumes (such as emtpyDir) and not the path that is part of the base image layer (for example, /tmp). This specific requirement rendered all example Kubeflow Python Pipelines with errors. To test your Pipelines, use the fraud detection Pipelines provided in this article.

For minio installation, we also created a service account and gave that account permission to run as anyuid.

For training, we had to make changes for two of the apps: PyTorch and TensorFlow jobs (tf-jobs).

To get TF-jobs training working on OpenShift we had to add the tfjob/finalizers resource for the tf-job-operator ClusterRole for OpenShift to be able to set owner references. Follow these steps to run the example MNIST training job:

For serving, we had to make changes for one of the apps: Seldon

To get Seldon to work on OpenShift we had to delete the "8888" UID value assigned to the engine container that is part of a served model pod. This value dictated that every time a model is served, its engine controller container UID was assigned the value "8888," but that value is not within the allowed range of UID values in OpenShift.

For a quick example to try this issue out for yourself, here is an example fraud detection model:

Installing the default Istio provided with Kubeflow 0.7 required adding a route to the Istio ingress gateway service and the anyuid security context. These additions give Istio permission to run as a privileged user for the multiple service accounts used by Istio's components.

The Open Data Hub team is currently focused on multiple next steps or tasks: