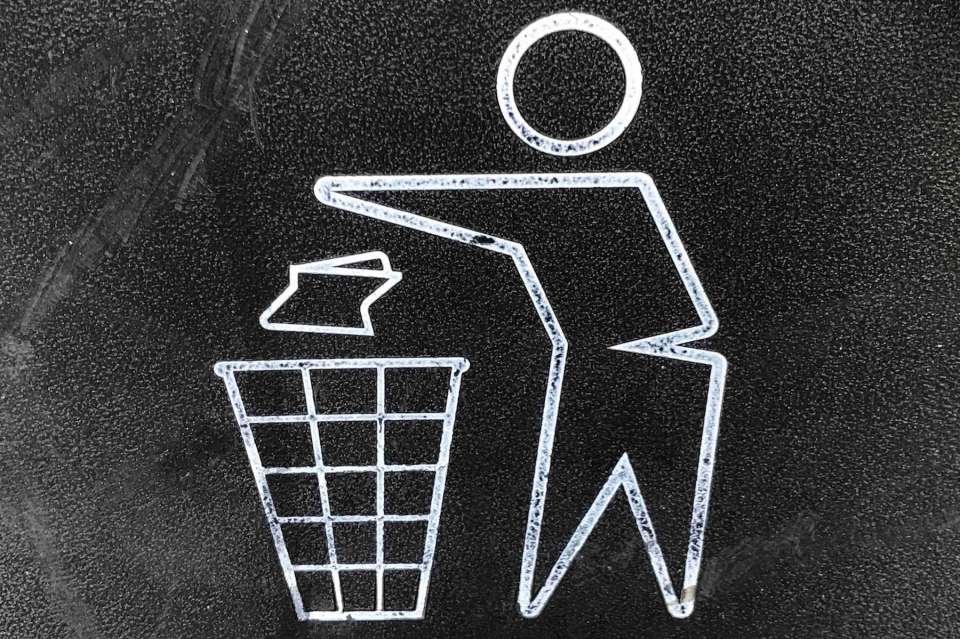 Imagine this scenario: Your cool microservice works fine from your local machine but fails when deployed into your Red Hat OpenShift cluster. You cannot see anything wrong with the code or anything wrong in your services, configuration maps, secrets, and other resources. But, you know something is not right. How do you look at things from the same perspective as your containerized application? How do you compare the runtime environment from your local application with the one from your container?

If you performed your due diligence, you wrote unit tests. There are no hard-coded configurations or hidden assumptions about the runtime environment. The cause should be related to the configuration your application receives inside OpenShift. Is it time to run your app under a step-by-step debugger or add tons of logging statements to your code?

We'll show how two features of the OpenShift command-line client can help: the oc run and oc debug commands.

Most developers think about containers and OpenShift only for running long-lived applications. You create deployment configurations, stateful sets, or cron jobs that stay alive forever, creating and re-creating pods as required. Your application is always on, or at least on at fixed intervals.

The oc run command runs containers that perform a single task and then die. It creates unmanaged containers, that OpenShift does not replace when they die.

This is a perfect scenario for the oc run command. Just start a pod running the database container image. From that pod, you can use the database client and OS commands to troubleshoot configuration network connectivity. After a few quick tests, you don't need the pod anymore.

The previous command gives me an interactive (-it) Bash prompt on a pod named test. OpenShift never restarts this pod (--restart Never) and removes it when terminated (--rm).

The MySQL database image from Red Hat (rhscl/mysql-57-rhel7) provides the MySQL client and a few other useful commands, such as dig and host. With this, I can check that I can resolve the server host name, connect to the database, and verify my access credentials.

I could start the MySQL client, or any other command available from that container image, directly from the oc run command. For example:

Note the use of a double dash (--) to prevent the oc run command from interpreting the command options intended for the MySQL client. In the previous command, there is no --mysql option; there is a space between -- and mysql.

Because the MySQL client can take SQL scripts from the standard input, I could just add input redirection to the second example and be done. I just populated a test database. What about doing this from a shell script or an Ansible playbook, while I do not write that fancy operator that would deploy and initialize the database for my application?

Thanks to the oc run command, I can use administration clients embedded into many container images, for example, the CLI administration tools for JBoss EAP, AMQ, and single-sign on. I do not need to install any of them on my local machine. Cool, isn’t it?

Cloning a deployment to a debug container

I could add more command-line options to the oc run command and replicate all the settings of an existing deployment: environment variables, resource limits, and so on. If my intent were to replicate the runtime environment of my application, this would be too much work and be prone to errors.

However, this would be a scenario for the oc debug command. It creates a new pod that is a carbon copy of an existing pod. If your pod does not start for whatever reason, you can create the copy from its deployment configuration.

Suppose that I created my application using oc new-app and named it myapp. To create a debug pod from its deployment configuration, I would use the following command:

I get a Bash shell running under the same restraints as my application: uid, SElinux context, environment variables, and the same container image.

If I suspect that some of these restraints may be causing a failure, I can selectively override them using options from the oc debug command. For example, adding the --as-root option to the previous example gives me a root prompt inside the pod, but only if my OpenShift user has access to a security context constraint that allows me to do so.

As with the oc run command, your actions using the oc debug command are limited by what is included with your application container image. Fortunately, you can override the container image in your debug container. Good candidates are the rhel7/tools and the rhel8/support-tools container images from Red Hat.

These images provide access to standard RHEL troubleshooting commands that would not be included in most application images, for example, the ping and dig commands.

You do not need a local container engine to run throwaway containers that perform troubleshooting and one-time tasks. You can run these containers quickly and easily on Red Hat OpenShift using the oc run and oc debug commands. And, your OpenShift cluster, if it is not a Minishift instance, is probably quicker to download container images and likely has more storage space and better bandwidth than your local workstation.