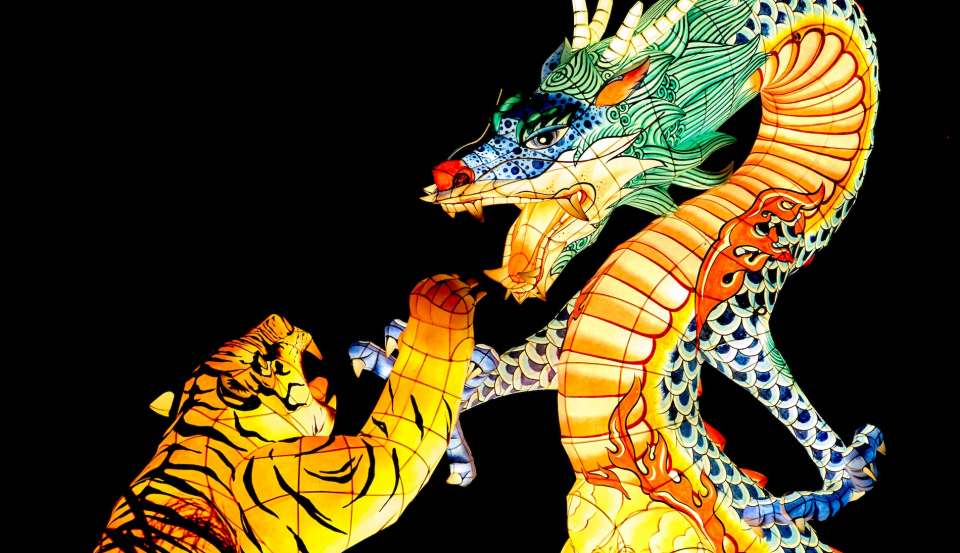 In this two-part series, we're looking at the Clang compiler and various ways of customizing the compilation process. These articles are an expanded version of the presentation, called Merci le Compilo, which was given at CPPP in June.

In part one, we looked at specific options for customization. And, in this article, we'll look at some examples of compromises and tradeoffs involved in different approaches.

Recall that one can extract debug information to a separate file. Distributions like Fedora, Red Hat Enterprise Linux, or Debian do that and provide separate debug packages:

Unlike gcc, clang doesn't make any difference between -g2 and -g3 on our test case:

Impact of the optimization level on compilation time

One could expect that more optimization takes more time—that the compiler tries harder. The following experiment, however, invalidates this intuition:

This is still understandable; many optimizations remove instructions from the code, which leads to smaller input and thus faster processing by later optimization steps.

In some situations, it may be relevant to trade accuracy (of the computations) for performance. This is especially true for floating-point operations:

The following example illustrates how the compiler can turn a (slow) division into a (faster) multiply:

This example shows that clang successfully vectorizes the sum of a vector of double, taking advantage of -Ofast to change the instruction order and vectorize them, as the <2 x double> LLVM vector type points out.

A binary may either be generic for an architecture, say x86_64, or take advantage of some instruction set (e.g., AVX). Trading one for the other can provide a great performance boost, at the cost of constraining the binary to a specific processor family.

The following code combines an architecture-specific feature, here the availability of fused multiply add, with relaxation of floating point accuracy:

The clang compiler provides several sanitizers that perform runtime-checking of various aspects of the program. Combined with a decent test suite, it is a good way to detect problems in one's program. It's usually considered a bad idea to ship software compiled with sanitizer flags as they significantly impact performance—the impact is less than running Valgrind on uninstrumented executables, though.

To illustrate the impact of instrumentation, let's investigate the LLVM bitcode generated by the compilation of the following snippet:

Right before the memory access through a getelementptr, a key is computed and looked up to determine the status of the referenced memory location of the pointer. The code then branches on that checks and either reports an error or goes on.

The Clang compiler supports different version of the C++ standard, so that if you're working on a given codebase, you can control which language features you're allowed to use. This capability is especially important if you plan to have a codebase compilable by several toolchains: the language version is firm common ground.

Using the clang CLI auto-completion feature bundled in clang itself, it is possible to list all supported standards:

It's also possible to insert various kinds of countermeasures in the code to prevent basic attacks that exploit buffer overflows or ROP.

Let's have a look at the flight of a (stack) canary:

At the end of the function, -fstack-protector-all has inserted a check between a value and the stack canary, leading to __stack_chk_fail being called if the comparison fails.

If you have a relevant sample use case for your application, and you're willing to optimize your application based on that sample, you can use Profile Guided Optimization (PGO).

Thanks to the information gathered, the compiler can better group and place functions, group and place basic blocks, and it has better hints for optimizations like loop unrolling or inlining.

Back in the day, separate compilation was a requirement due to memory limitations. Now, loading the whole program in memory during the compilation may be a valid option: that's Link Time Optimization.

As a fun fact, the -flto flag actually produces LLVM bitcode instead of ELF file:

The greater the threshold, the more functions are inlined and more loops are unrolled.

Unfortunately, this applies to the whole compilation unit. For finer grained control, one can rely on compiler directives, a.k.a pragmas.

The following pragmas are valid on a loop and control various aspects of loop optimisations. Their effect is relatively straightforward: control whether the compiler will unroll the given loop or not, choose the unrolling factor

It's also possible to have a targeted version of -ffp-contract using the following pragma. In that case, the specified contract strategy is only valid for the decorated instruction, and the default contract (or the one specified through the command line) is applied otherwise.

More pragmas are detailed in the Language Extension documentation

It's a well-known fact that compiling C++ can take, say, some time. Clang can provide detailed feedback on how much time it spent in each compilation step. The relevant flag is -ftime-report.

These flags tend to produce a lot of noise though:

These two articles aimed to show that a compiler is a complex piece of software with many more levers of action than just make the code faster ones. Compilation speed, executable size, security, making the development process faster, are just some of the multiple targets a compiler tries hard to cover.

Exploring the various flags is an endless quest, but here's a worthy one:

And this doesn't even take into account all the low-level tuning that can be done on the LLVM level!