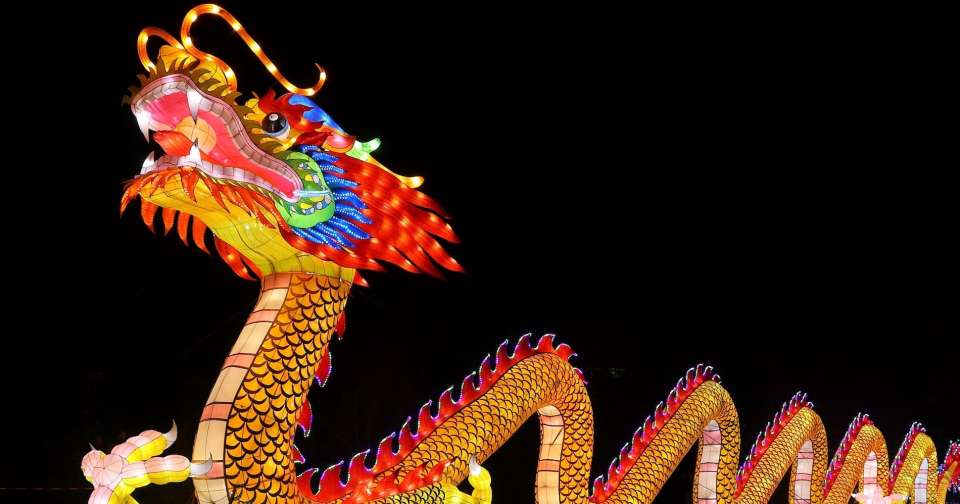 When using C++, developers generally aim to keep a high level of abstraction without sacrificing performance. That's the famous motto "costless abstractions." Yet the C++ language actually doesn't give a lot of guarantees to developers in terms of performance. You can have the guarantee of copy-elision or compile-time evaluation, but key optimizations like inlining, unrolling, constant propagation or, dare I say, tail call elimination are subject to the goodwill of the standard's best friend: the compiler.

This article focuses on the Clang compiler and the various flags it offers to customize the compilation process. I've tried to keep this from being a boring list, and it certainly is not an exhaustive one.

This write-up is an expanded version of the talk "Merci le Compilo" given at CPPP on June 15, 2019.

The clang version used is based on trunk, running on RHEL 7.

Every now and then, I'll be using the SQLite Amalgamation C source as a large third-party code. Let's assume that the following line has been sourced:

The following source code is a relatively dumb version of a program that sums up numbers read from standard input. It's most likely memory bound, but there's still some processing going on:

This is a relatively similar—but not equivalent—program written in Python. Python uses big integers by default so it behaves differently with respect to overflow, but it's enough for our purposes.

Let's take a dumb approach and measure the execution time of these two programs on a relatively large input set:

The native code certainly is faster, but not by much. We can't draw too many conclusions from a single run, but there's at least one sure thing: The clang user has not specified their intent, so the compiler just generated a valid binary—this is thankfully a hard constraint—and didn't try to optimize it for whatever metric its user is interested in.

Had the user wanted to optimize for execution speed, they should have specified that intent, say, through the -O2 flag:

For a wide range of codebases, there's something more than just optimize for speed. Sometimes, you want to limit the size of the binary; sometimes, you're okay with trading speed for extra security. This also depends on where you are in the development life cycle. During code editing, for example, you want a fast analysis of your code, and during bug tracking, you want as much debug information as possible, etc.

I want the generated binary to run fast is a very common query for the compiler, so the following flags are among the most used ones:

I want to debug my code, I don't care about performance is sadly a common request too :-/

For the curious ones, the following snippet verifies that debug information sections are actually generated when passing the -g flag:

I want to protect my code from others—and myself is growing in importance these days. There aren't a lot of flags that impact security without impacting performance, but it's worth mentioning -D_FORTIFY_SOURCE=2. This picks a different declaration for a few functions, for example:

The macro definition enables a hardened version of printf, namely __printf_chk, that also checks the number of variadic argument.

I want to do some kind of weight control over my binary may be a valid requirement for some embedded system. In that case, you can use:

Let's showcase the impact of theses flags on the amalgamation binary:

The compiler also helps to produce better code through a bunch of warning and code-editing features:

In this case, clang outputs all identifiers starting with co available in namespace std.

In the next article, we'll look at various compromises and tradeoffs involved in optimization, such as debug precision versus binary size, the impact of the optimization level on compilation time, and performance versus security. Stay tuned.