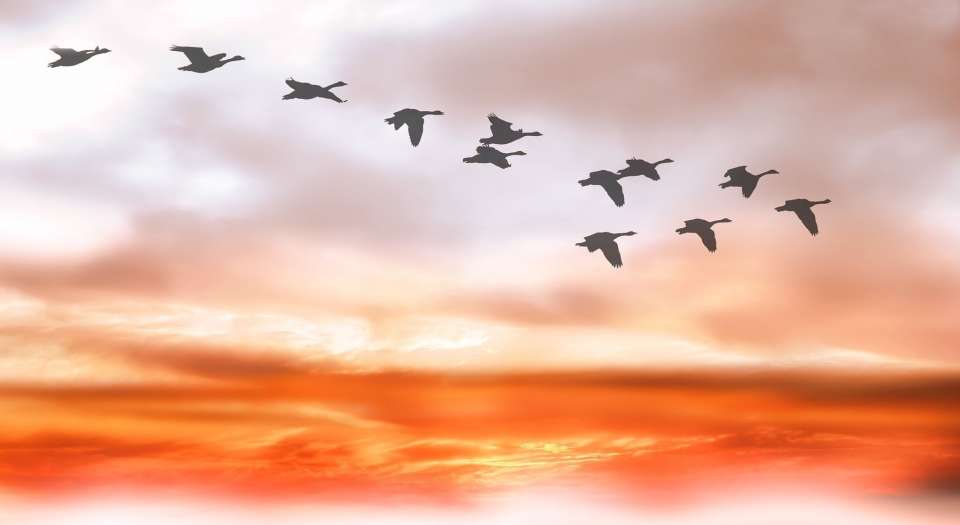 Since Red Hat OpenShift Container Platform was first released, Red Hat Middleware products were provided to deploy on it and help developers to build more complex solutions. Messaging Brokers are a very important piece in most new application architectures, such as microservices, event sourcing, and CQRS. Red Hat JBoss AMQ was provided from the beginning to deploy Messaging Brokers on Red Hat OpenShift easily.

Red Hat AMQ 7 is the latest version of a high-performance, scalable, and multi-protocol broker based on the Apache ActiveMQ Artemis open source project. It is also available as a containerized image for use with Red Hat OpenShift, so it allows developers to quickly deploy messaging brokers in a cloud environment.

There is a Red Hat AMQ 7 migration guide with the most important topics; however, how to do this on Red Hat OpenShift is not completely covered. From my field experience with customers, we defined an automated process to do it on OpenShift including:

Red Hat JBoss AMQ 6 (AMQ 6) provides a drainer pod, only available for persistent templates, which is responsible for managing the migration of messages. When AMQ 6 is deployed using a multi-node configuration, it is possible for messages to be left in the KahaDB store directory when the AMQ 6 cluster is scaled down. To prevent messages from remaining, the drainer pod will recover them and move them to other AMQ 6 pod instance. Behind the scenes, a network of brokers is established between the drainer pod and other AMQ 6 pods.

We need to change the service selectors of each AMQ 6 protocol service (openwire, amqp, stomp, mqtt) to identify the new Red Hat AMQ 7 pod instances. When an AMQ 6 broker is scaled down (replicas = 0), the drainer pod will move the persisted messages.

This feature defines a very straight forward migration process as:

The migration process described above includes steps and checks, which are very easy to execute manually. However, it could be more difficult if you need to do this for each AMQ 6 broker deployed in Red Hat OpenShift. Ansible playbooks and Ansible roles can help you automate it easily.

I developed a simple Ansible playbook to migrate brokers using command module and OpenShift CLI. Of course, there are other alternatives to implement other approaches, such as, oc module, openshift_raw module, openshift module, etc.

This Ansible playbook sample is available in this GitHub repository.