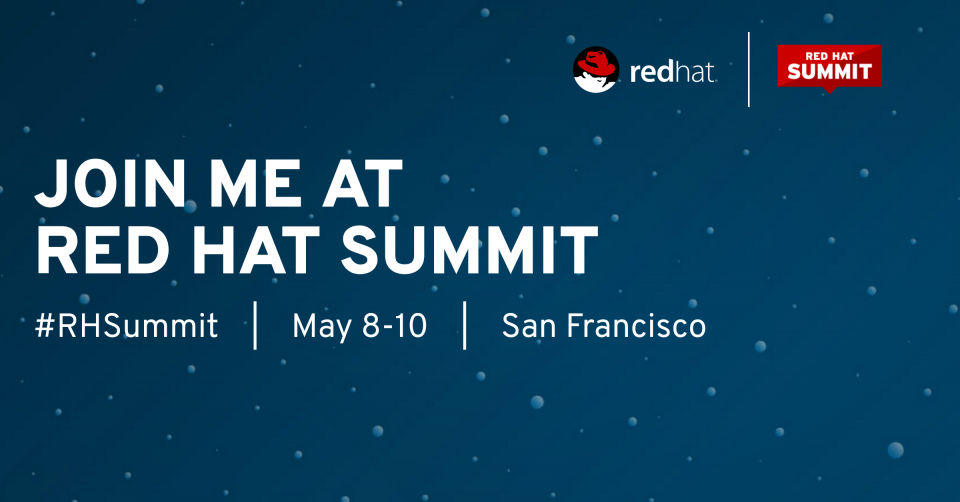 This session consists of multiple hands-on labs that teach participants how to use Spring Boot to build a microservices application with a cross-functional team working alongside other teams that deliver other services for the same microservices application. Participants will experience how a modern development workspace looks by using the Eclipse Che web-based IDE for all development during the lab. The microservices application is then built as container images and deployed on Red Had OpenShift Container Platform. Participants will then explore how to address aspects such as configuration management during the lifecycle of the services across environments, and they will use Jenkins to build deployment pipelines that promote the services between development and production environments.

An important aspect of cloud-native applications is how to manage cross-cutting aspects such as service resilience, which are of extra importance when there is a multitude of services deployed. Istio service mesh provides a technology-agnostic way to address such complexities for services without the need to contaminate the service code with external libraries, and it will be used in this lab to add circuit breakers between the service calls.

Visibility into services in cloud-native applications is also of utmost importance, since troubleshooting immediately becomes a nightmare as the chain of service calls expands and it becomes non-trivial to understand where the root cause of issues are. Jaeger distributed tracing, which is designed to discover the dependencies between services at runtime and visualize how services interact with each other, will be explored in this lab. Here are some of the labs you can expect in this session:

The Getting Started with Cloud-Native Apps lab is full of exciting exercises with Spring Boot, OpenShift, Istio service mesh, and Jaeger distributed tracing, and we can’t wait to see you there.

Add this lab to your Red Hat Summit agenda:
https://agenda.summit.redhat.com/SessionDetail.aspx?id=153550