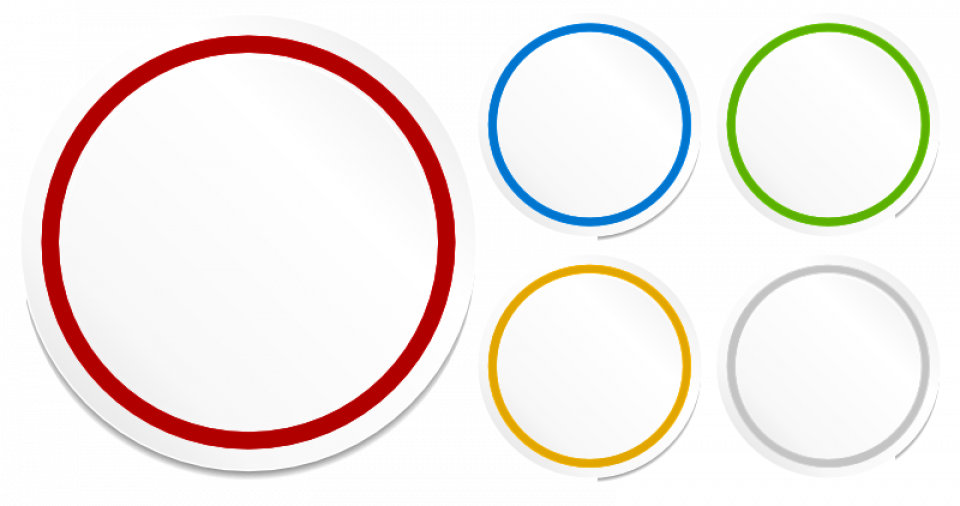 Introduction:  The challenges around ABI compatibility

Ensuring the forward compatibility of application binary interfaces (ABIs) exposed by native shared libraries has been a kind of black art for quite some time, due to many factors. The scope of the term ABI is quite broad, even when it is restricted to shared software libraries. It encompasses low-level concepts like the binary format, the processor instructions set used in the binary, the calling convention of the operating system on a given processor architecture, as well as higher level considerations like the layout and size of the data types used by the entry points of the library.

Even when considering only one binary format, one processor instruction set, and one calling convention, ensuring that changes in the source code will not impact the ABI of the shared library in an incompatible way is a challenging proposition.

Ideally, they want to know of any ABI differences between the two versions of their library in a sufficiently meaningful way such that any incompatible differences can be easily spotted during reviews.

This article is the first in a series of two articles about how we used tools built upon the libabigail project to review the ABI differences of the standard C++ shared library across Red Hat Enterprise Linux versions 6.x and 7.x to the latest release.

The libabigail project is still in its early days but it has already been quite useful in doing this ABI compatibility analysis.

This is where the abidiff tool comes into play. Given two ELF shared libraries and their debug information, the tool emits a textual representation of their ABI differences.

Sources for abidiff can be downloaded from the libabigail git repo, per the instructions at that link. Building instructions can also be found on that page. You may find you need to install the elfutils-devel package prior to building.

To review the ABI differences for the versions of libstdc++ from Red Hat Enterprise Linux 6.5 and 7, we first need to get the relevant RPM packages from the download section of the Red Hat Customer Portal. For simplicity, we perform the analysis for the x86_64 platform but we could have done it for any other platform for which the RPM packages are available.

These RPM packages are:

If you do not have access to the Red Hat Customer Portal you can get close enough RPM packages from the CentOS project, for instance, and similar libraries can be found in the Fedora Linux Distribution. When we say 'close enough', it's only for the pedagogic purpose of this article. CentOS binaries might otherwise differ from Red Hat Enterprise Linux binaries in subtle ways - and most notably are not backed up by Red Hat's enterprise support services. Anyway, if you want the CentOS binaries, or similar Fedora binaries, the hyperlinks on the package list above points to places from which you can download them. The rest of this article will assume you are using the RHEL binaries.

As input, abidiff mainly needs the two libraries to compare. In this particular case, as the libraries have their debug information split into separate files, and as these files are located at non-standard places, we need to tell the tool where to find them as well.

First let's create a directory to store the resulting report of abidiff:

The abidiff command-line to perform the comparison is thus:

Note that the path to abidiff may differ, depending on the path to which you installed Libabigail at build time.

At this point, abidiff has emitted an ABI changes report in the text file located at /tmp/abidiff-results/libstdc++.so.abidiff.  We will analyze that output in the next article.  Stay tuned.