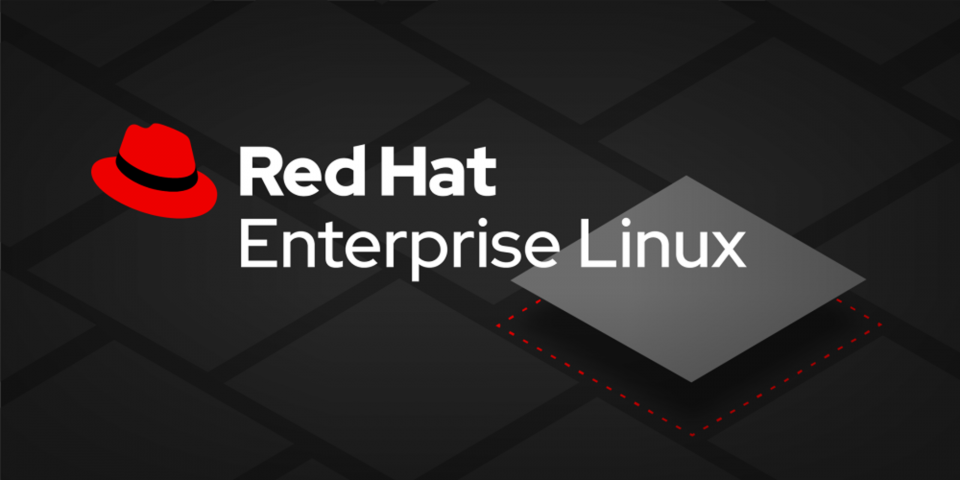 For developers, getting Red Hat Enterprise Linux is now easier than ever thanks to the availability of the no-cost Red Hat Developer Subscription.

Red Hat Software Collections (RHSCL) are part of RHEL 7 provides a set of development tools such as compilers, dynamic languages, and database servers, that are updated yearly. These tools are available as packages in the RHSCL software repository, They can be installed alongside those included with Red Hat Enterprise Linux after enabling the RHSCL software repository.

Since the base packages included with Red Hat Enterprise Linux are supported for 10 years, updated packages will be made available to address critical bug fixes and security updates as needed during the 10 year lifecycle. RHSCL packages are only supported for two to three years depending on the package. Developers are free to choose which package is appropriate for their applications.

Minor releases (.1, .2, .3, etc.) will be made throughout the 10 year period. Upgrading to the next minor release is straightforward, the process is essentially the same as applying other security and bugfix updates. Great care is taken to ensure compatibility, at the application binary interface (ABI) level, across the entire lifespan of a major release. Therefore, the versions of libraries, compilers, runtimes, and the Linux kernel included with Red Hat Enterprise Linux will change very little during the 10 year life span of a major release. When necessary, for the packages that Red Hat supports, important bug and/or security fixes will be backported and made available as an update.

Questions about the no-cost developer subscription