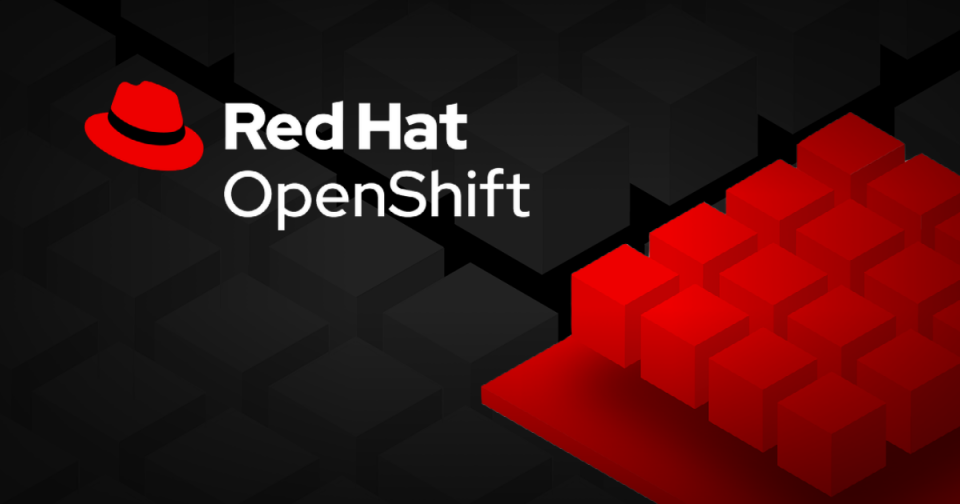 Red Hat OpenShift 4.11 features many improvements to the developer experience in the OpenShift Container Platform web console. This article covers the highlights for developers—including the long-awaited dark mode.

In addition to addressing customer feature requests and usability improvements, we've added new features to the Developer perspective when the following Operators are installed on your cluster:

Read on to learn what's new in the web console in OpenShift 4.11. To get access to the latest features and updates, sign up for a free short-term account on the Developer Sandbox for Red Hat OpenShift or install the Service Binding Operator on your own OpenShift 4.11 cluster.

The OpenShift console now supports a dark theme! You can set your theme preferences in User Preferences: Options are Light, Dark, and System Default (Figure 1).

In every release, we tackle feature enhancements requested by customers. In version 4.11, you now can:

OpenShift 4.1 1 now shows the impact that resource quotas can have on your project. When resource quotas are set on a project, the Project dashboard includes a Resource Quotas card that displays all defined quotas on that project and provides a warning when the namespace has reached or surpassed a quota. Stay tuned for additional improvements in 4.12 around this area.

The team has been working hard on performance improvements to the Topology view. In arguably one of the most delightful enhancements in 4.11, we have improved the zooming experience:

See Figure 3 for a quick look at how zooming behaves. Please let us know how it's working for you.

We've also deprecated two options that weren't getting much use:

When the Web Terminal Operator is installed, the web terminal drawer now supports multiple tabs, with a maximum of eight. Additional improvements include the following commands:

Developers using bindable services will enjoy some great improvements in 4.11. You can:

You also now have access to two new dashboards to monitor serverless deployments:

When the OpenShift Pipelines Operator is installed, pipeline-as-code improvements include the following:

Ready to try these new features for yourself? Get started with OpenShift 4.11 today on the Developer Sandbox for Red Hat OpenShift.

Beyond what's highlighted in this article, check out the following resources to learn more about the new OpenShift 4.11 release:

Community feedback helps us continually improve the OpenShift developer experience, so we want to hear from you. Tweet me at @serenamarie125 or join the OpenShift Developer Experience Google group to share your feedback.

What’s new for developers in the OpenShift 4.10 console 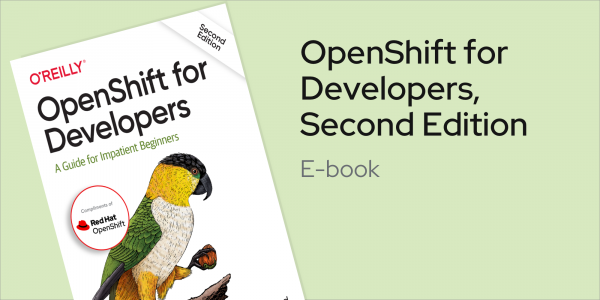