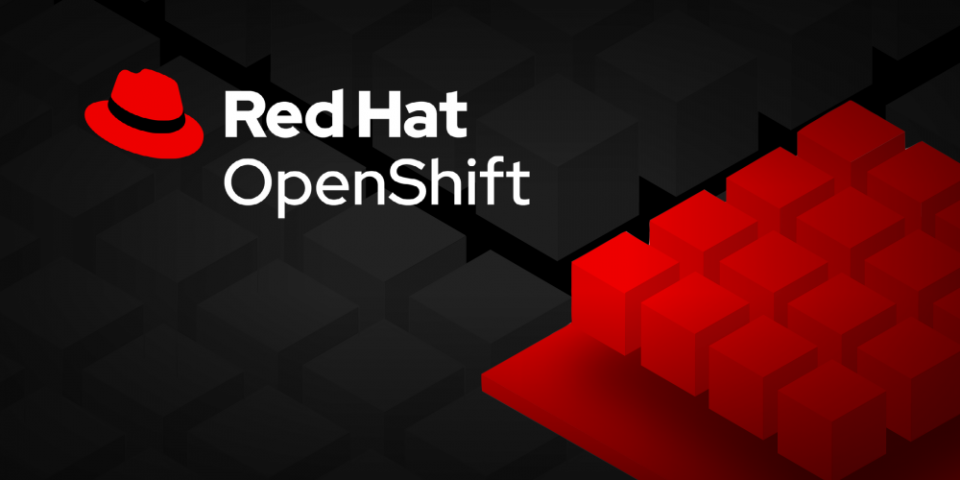 The Web Terminal Operator in Red Hat OpenShift provides a web terminal with common cluster tooling pre-installed. The operator gives you the power and flexibility to work with your product directly through the OpenShift web console, eliminating the need to have all your tooling installed locally.

Install the Web Terminal Operator in any namespace

Note: If you decide to install the operator in a namespace other than openshift-operators, be aware that this comes with some security risks. Anyone who has access to the namespace where the Web Terminal Operator is installed can change default tooling images.

If you are looking to enable this feature, you must create an operator group and a subscription through YAML, as illustrated in the listing below, rather than through the OpenShift UI.

We have updated the default binaries in Web Terminal Operator 1.4 to include the latest versions of the built-in command-line tools, as shown in Table 1.